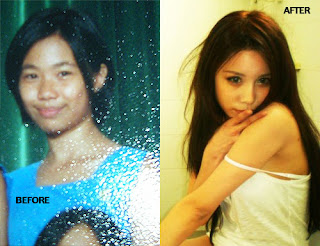 First of all: Who is Dawn Yang?
Dawn Yeo, more commonly known as Dawn Yang, is one of the celebrity bloggers in Singapore. Dawn Yang was also voted in FHM as one of Singapore’s hottest women. She's a model despite the fact that she stands at 1.66 metres tall and her vital statistics are 33-23-34. 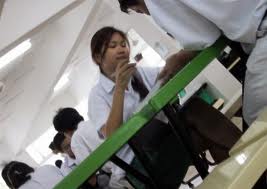 On top of that, she is host and fashion entrepreneur after setting up online store Lexi Lyla in May in 2010.
It has to be mentioned that in early December, Google Singapore released the results of its Top 10 Fastest Rising People of 2010 and Dawn Yang was one of the three Singaporeans who landed a position on the list. She clinched 8th position, behind actor-director Jack Neo and Minister Mentor Lee Kuan Yew. 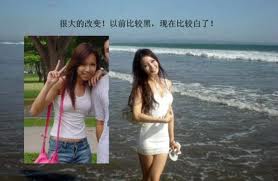 Many celebrity watchers beleive that Dawn Yang had a lot of plastic surgeries done. 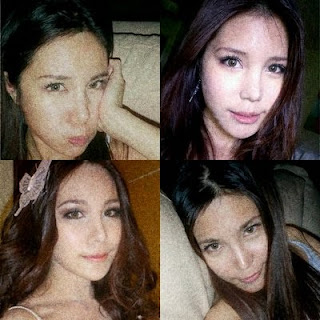 Some of the suspected  cosmetic procedures done are: 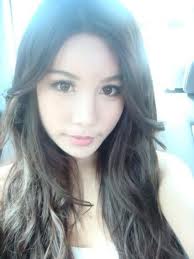 Non-Invasive:
1. She’s grown-out her hair, and colored it.
2. Her skin is much more pale – maybe L-Gluthianone injections.
3. Braces or Orthodontic procedures to correct a slight overbite.
4. And definitely good makeup techniques.

These techniques alone would help improve anyone’s beauty by at least 50%! 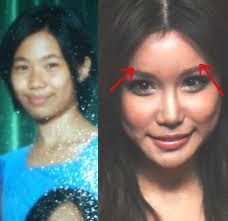 Now, about her alleged plastic surgery: 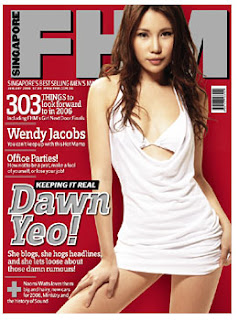 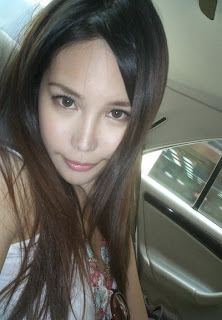 What do you think? Did Dawn Yang have plastic surgery?
Feel free to comment and share this blog post if you find it interesting!
Labels: Beauty Celebrities