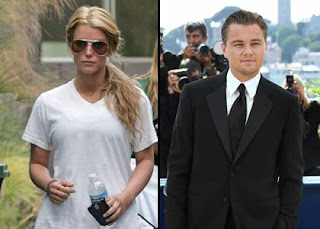 Jessica Simpson has been dating many men in the past before she found the right one for her!

There are rumors that Jessica Simpson has been dating Leonardo DiCaprio ( unknown date ). 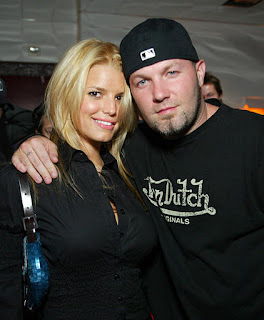 After Leonardo, Fred Durst was also rumored to have gotten cozy with Christina Aquilera as well as  Jessica Simpson, in Las Vegas in 2005 at a Hard Rock Cafe 10 year anniversary party. After the rumors hit Jessica’s reps denied that anything had happened between Jessica and Fred... 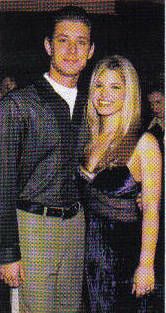 Jessica Simpson admitted in 14 July 2004 in an episode of her MTV reality show "Newlyweds: Nick And Jessica" that she had her heart broken in 1998 by an "actor on Days Of Our Lives" who was   LeAnne Rimes` ex-boyfriend Jensen Ackles. 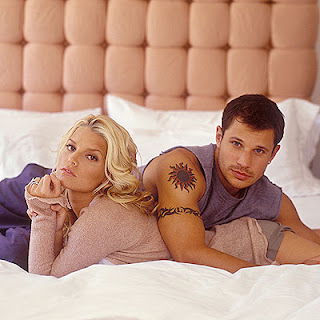 Nick  Lachey and Jessica  Simpson met  in June 1999 at a "Teen People" party and were attracted to each other instantly. They dated on and off for the next couple of years before becoming engaged in early 2002. Nick and Jessica starred in their own reality show "Newlyweds: Nick & Jessica." They got married and they divorced in November 2005. 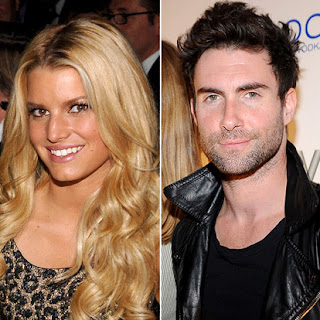 Jessica Simpson and Adam Levine were linked in May 2004, when it was rumored that she cheated on her husband Nick Lachey with him. And in 2006, the two reportedly spent the night together at a hotel in Los Angeles. Reps have repeatedly claimed the two are "just friends." 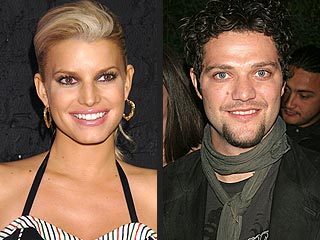 Bam Margera and Jessica Simpson allegedly had a romance in June 2005, causing Bam`s engagement to end. Jessica`s camp denied the reports, though Bam confirmed that they did hook up. 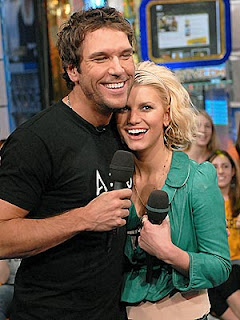 Jessica Simpson and Dane Cook met in April 2006 on the set of "Employee of the Month." They never actually confirmed that they were dating, but the press had a field day speculating that they were. 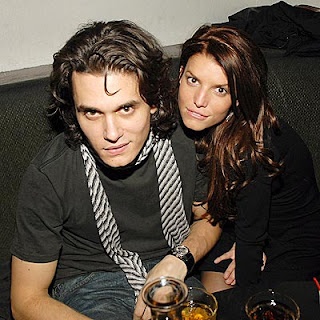 John  Mayer famously referred to Jessica in an interview to Playboy as "sexual napalm." The fire must have gone out though, as the couple parted ways. They were supposed to be dating from August 2006- May 2007. 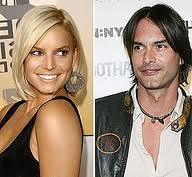 In September 2007, Jessica Simpson has been dating model Marcus Schenkenberg . 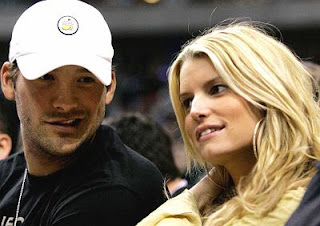 Jessica Simpson took a lot of heat for dating Cowboys quarterback Tony Romo in  November 2007. Somehow the blame got pinned on her when Romo had a poor football performance and the phrase "Jessica jinx" was born. Their relationship ended in July 2009. 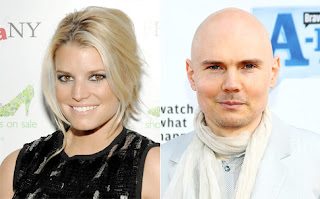 Billy Corgan and Jessica Simpson worked on a song together in November 2009, and naturally, romance rumors flew.

Eric Johnson and Jessica  Simpson confirmed their relationship after several months of media speculation that they were dating.  It has to be mentioned that Eric is a professional football player, so let’s pray the "Jessica jinx" doesn’t follow him. 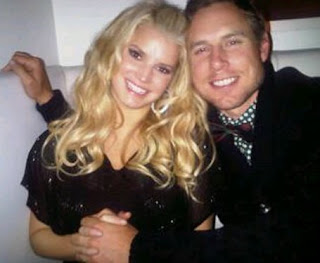 Jessica Simpson and Eric Johnson got engaged in early November 2010 and actually in May 2012 Jessica has given birth to her first child with Eric. As they both agreed, their marriage will be after the birth of their baby...So, now we are waiting for their wedding! Bet it will be a fabulous wedding! Don't you think?

What do you think of Jessica Simpson's dating history?