Lady Gaga About Her Past Cocaine Addiction ! 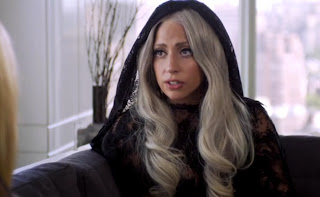 Lady Gaga revealed that she was "very depressed" at age 19, dropping out of school and picking up three jobs to support herself as she pursued a music career. "I would go back to my apartment every day and I would just sit there. It was quiet and it was lonely. It was still," Gaga claimed. "It was just my piano and myself. I had a television and I would leave it on all the time just to feel like somebody was hanging out with me."


Eventually, Gaga developped a cocaine addiction to cope with her loneliness. "It was like the drug was my friend. I never did it with other people," Gaga quoted as saying. "It's such a terrible way to fill that void, because it just adds to that void, because it's not real." 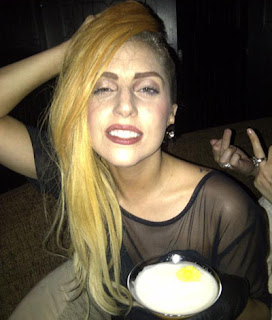 But when Gaga figured out how addictive cocaine can be, she  was hit with a sudden reality check. "I sort of f... woke up one day and was like, "You're an a... You're not an artist,"" said Gaga. ""If you were a real f... artist, you'd be focused on your music. You wouldn't be spending your money on the white devil.""

Hope that Gaga won't snort cocaine again! For her sake...