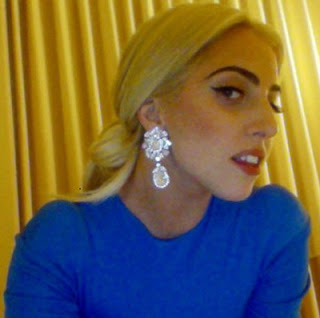 
Lady Gaga has revealed she would like to get married to someone who will never want to divorce her.

According to the "Daily Star", Gaga claimed: "Divorce is not an option for me. It’s like, "I’m going to get married and that’s it. He’s stuck with me".”"

Gaga also believes that her marriage should be for life and wants to find someone who feels the same way about it. 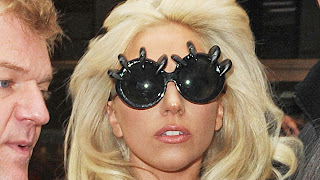 Gaga quoted as saying: "I want to find a man that feels the same way – about divorce not being an option. Working through everything together, even if it’s the hardest thing you’ve ever been through, you just stick it out."

Lady Gaga - who has allegedly split with "Vampire Diaries" star Taylor Kinney - considers that her parent's own problems have helped her realise how important it is for couples to try and work things out. 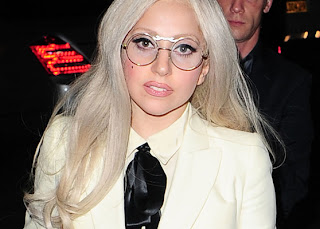 "My parents are more in love than they’ve ever been in their life and they’re just so, so happy. And that’s what I want," Gaga admitted.

What do you think of Gaga's recent statement about marriage and divorce?

It appears to me that Gaga has grown up so much !

Hope that she will find the right one pretty soon!