Who Is Demi Lovato Dating ? 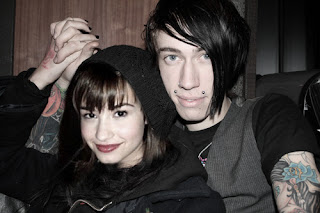 Let's take a look at Demi Lovato's dating history below...


Demi  Lovato and Trace Cyrus (Miley Cyrus' brother) were together for a brief time in 2009 (June 2009 -  July 2009), but they separated shortly after announcing their relationship. Trace stated in an interview that the reason for their split was their 4-year age difference and busy schedules. 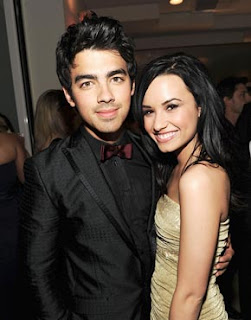 Demi Lovato met with Joe Jonas while filming "Camp Rock" for the Disney Channel together in 2007. Demi confirmed their relationship in May, after months of speculation(2010 -  May 2010).Then, Demi announced their breakup via Twitter just a few months later. Joe revealed he decided to put an end to their affair, but he'll continue to "be her friend and be there for her". 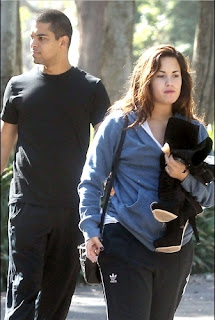 Demi Lovato and Wilmer Valderrama reportedly dated before after her breakup with Joe Jonas, then they reunited sometime after Lovato's stint in rehab. They were photographed while kissing in early November 2011.They had split in January 2012 and Demi tweeted: "The smartest thing a woman can ever learn, is to never need a man." She also retweeted the Marilyn Monroe quote: "A wise girl kisses but doesn’t love, listens but doesn’t believe, and leaves before she is left."

What do you think of Demi Lovato's dating history?