Oscars 2012 Live Stream: How To Watch The Academy Awards Online For Free? 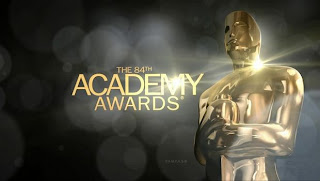 Oscars 2012 will air this Sunday, 26th Feb 2012 at 7pm Pacific/4pm Eastern on ABC and will be held at the "Kodak Theatre" in Hollywood, California.

It has to be mentioned that Billy Crystal will host the Oscars 2012 and it will be the 9th time he will be doing so. Just for the record Hugo has got the most nominations (11) followed by The Artist with 10 nominations and Moneyball with 6. 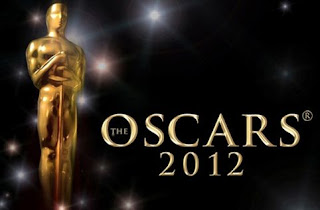 In case you won’t be in front of the TV sets, here there are some Oscars 2012 Live streaming links...

Unfortunately, unlike the Grammys, Oscars 2012 won’t be live streamed by ABC. But there are some alternatives!
So let’s check out the few ways to watch Oscars 2012 Live online for FREE !