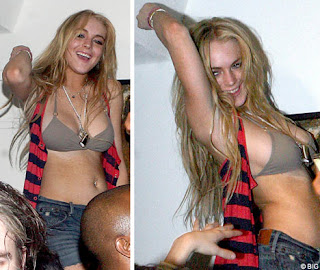 At a probation violation hearing stemming from a failed drug test in 2010, Beverly Hills Judge Elden Fox ordered that Lindsay Lohan would remain in rehab at the "Betty Ford Center" until January 3, 2011. Lindsay may elect to remain there longer. Fox also revealed then that Lohan can take off her alcohol monitoring ankle bracelet, but must continue to take random drug and alcohol tests. 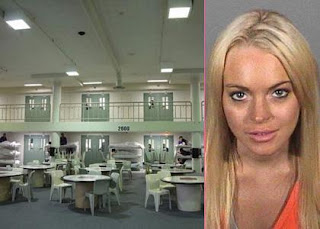 Lohan arrived at the Beverly Hills court house after she completed her stint in rehab. She was at the "Betty Ford Center" since Sept. 28, 2010; Lindsay left the center  with her mother, Dina Lohan, who accompanied her to court along with lawyer Shawn Chapman Holley.

Lohan was markedly less worked up than she was at the court hearing that preceded her most recent jail stint, when she displayed fingernails with decals that read "FU." Fox referenced a handwritten letter that Lohan wrote for him. 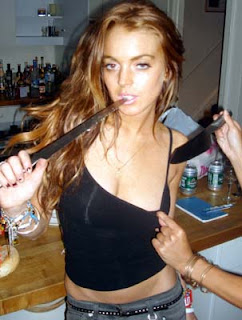 "I appreciated it," he stated. "I'm new to this rodeo. I think there's nothing better for the media than a Hollywood celebrity in a train wreck. You are going to complete the program. I cannot emphasize enough that I will not be manipulated."

"You are an addict," he added. "You have to change the lifestyle."

After decreeing that Lohan remain in rehab until January, Fox asked Lohan, "Do you understand exactly what I'm saying?"
"Yes, sir," she replied, her voice quivering. When Fox asked if she had anything else to say, Lindsay reponded, "No, your honor, I understand, thank you." 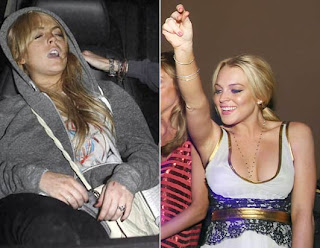 Though rehab kept Lindsay out of jail, a probation report obtained by TMZ stated that being at Betty Ford was damaging Lohan's career and finances. The report claimed that Lohan's 6126 clothing line "is falling apart because she is not available to monitor the product" and that rehab prevented her from starting work on a movie in November.

It has to be noted that Lindsay avoided big statements since checking into rehab in 2010. On the other hand, some celebrities made comments about Lindsay's rehab stint. 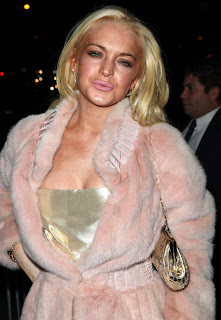 To give you an example, Elton John told reporters that Lohan needs to swap "pampering" rehab centers for a no-holds-barred "boot camp" course of treatment. He also urged her to ask for help and "get rid of the people who are around you ... and by that I mean her family too, they're enablers."


Lohan's estranged father, Michael Lohan, helped her do that. The born-again Christian and former addict released a statement claiming that he would no longer be making statements about his daughter. 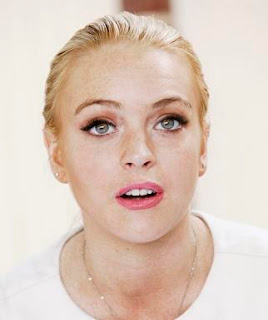 "I want to make a public statement that I will not be commenting on ANYTHING relating to my daughter Lindsay, or ANYTHING my ex-wife Dina, or any "sources" related to her, might say," he revealed. "NO MATTER what accusations, lies or conjecture are disseminated to the public about me, for the sake of the ones I love and with hope of creating peace, I WILL NOT respond, in ANY way, to what is said or done, to me. For the sake of those I offended, I apologize and ask their forgiveness. ... So please refrain from calling or contacting me." 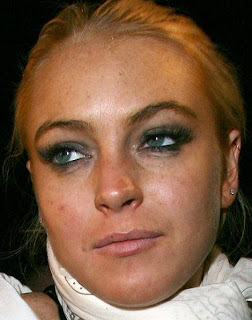 Lindsay Lohan treated for addiction to methamphethamine and bipolar disorder during her court ordered 90 days in rehab.


According to a source familiar with Lindsay's case, methamphetamine and opiates are her "drugs of choice".

It has to be noted that methamphetamine, also known as crystal meth or simply meth,- is a highly addictive stimulant and opiates, generally, have more of a downer effect. 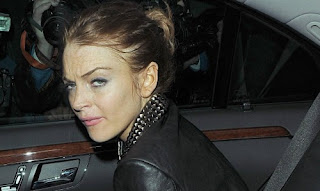 Morningside Recovery - the Orange County, CA rehab Lindsay was scheduled to enter- lists opiate and methamphetamine detoxification among its specialties. According to reports, sources claim Morningside was not on the list of facilities recommended by court appointed psychiatrists.

On the other hand, Lindsay's attorney Shawn Chapman Holley stated: "I have never seen any psych report concerning Ms. Lohan which references a "bi-polar" diagnosis or an addiction to "methamphetamine." I think this is a total fabrication." 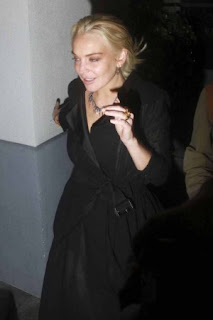 It has been widely reported that Lindsay takes the prescription drug Adderall, which is an amphetamine. According to experts in the field of rehab and addiction, there is a difference between amphetamine and methamphetamine.