Here are ten celebrities who raised by parents who were drug  and alcohol addicts.


Nicki Minaj: Nicki's father was such a violent alcoholic and drug addict, he almost burnt down their family home in Trinidad. Minaj's mom sent her kids to the US to save them from his volatile behavior. 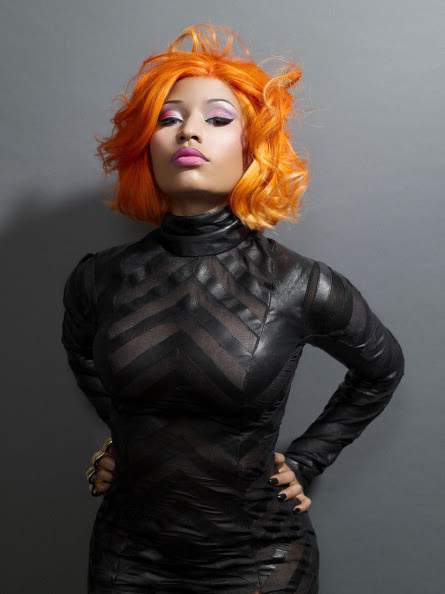 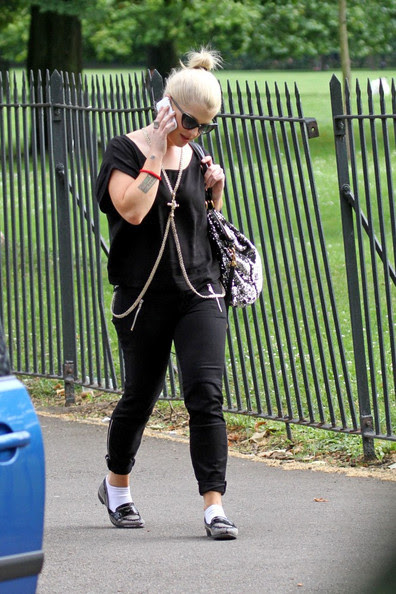 Halle Berry: According to Berry, her father was an abusive alcoholic. "I grew up with domestic violence, so I have a special place in my heart for women and children who suffer," Berry said in 2007. But the actresses’ estranged sister disputes the claims, saying their father was only a social drinker and never abused anyone.


Kelly Osbourne: I think it's safe to say, when your dad is famous for biting off a bat's head and pissing on the Alamo, your childhood ain't gonna be normal. Ozzy Osbourne is pretty open about his past problems with drugs:
"It’s been well known that I’m an abuser of drugs and alcohol for the best part of my life," Ozzy told Larry King in a 2004 interview. Its no wonder Kelly has had her own issues with addiction.


Charlize Theron: Who knew someone so beautiful had such an ugly past? At the age of 15, Theron witnessed her mother shoot her abusive, alcoholic father dead in self-defense.

Demi Moore: Both of Demi's parents were alcoholics. Moore often witnessed their fights and bouts of domestic violence. Sadly, her father's addiction became so out of control, he committed suicide in 1980.

Drew Berrymore: These days, Drew Barrymore is better known for her cheesy rom-com roles than for her drug problems, but that wasn't always the case. Drew's father was an alcoholic who abandoned her mother, so it's not terribly surprising that Berrymore battled her own demons. The actress checked into rehab at the age of 13. Berrymore's feelings about her father: "He was a free bird, you know? He couldn’t handle being a father." 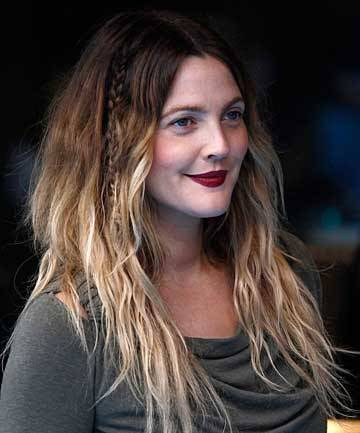 Adele: She croons about heartbreak, and judging from her past, Adele's lyrics likely come from a dark place. Her father suffered from alcoholism and left her mother when Adele was only three. "I knew the kindest thing I could do for Adele was to make sure she never saw me in that state," her father said.

Lindsay Lohan: Lohan has admitted to "trying" cocaine, saying: "I was only aware of cocaine because of my dad. I was terrified of it. But I tried it because I was stubborn, stupid, and wanted to see what it was like."

Shia LaBeouf: LaBeouf's father is a Vietnam vet who was addicted to cocaine and heroin. "I'd watch my father going through heroin withdrawal," LaBeouf said. "That kind of thing makes you grow up fast."

Tatum O'Neal: The daughter of actor Ryan O'Neal has alleged that her father was a pretty terrible one. She blames him for her own drug problem, saying she grew up being molested by her father's drug dealer. Ryan denies the allegations but was arrested in 2008 when cops found a huge supply of methamphetamines in his Malibu home. 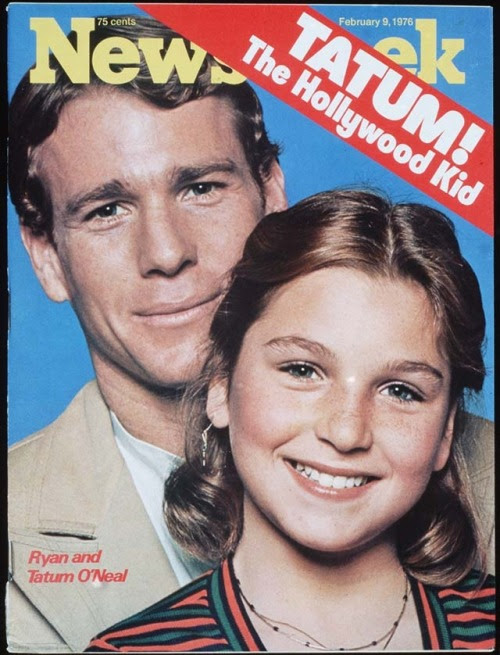 No wonder why some of these people followed on their parents' footsteps and are frequently on the yellow pages . It's completely justified when you are growing up with dysfunctional parents, later you have big issues!
It's very hard I guess to find the strength ( especially when you are involved in such a demanding Industry as the Entertainment Industry and you have  to deal with the fact that you will be on the front page of the Entertainment News - how stressful really is! ) to go on a rehab! Of course, the right thing to do  is to go on a drug or alcohol rehab if you want seriously to save your life.