What Hollywood Stars Would Do For A Living If They Weren't Famous???

Some celebrities had some interesting dream jobs before they got famous.

Angelina certainly has one of the strangest dream jobs - she wanted to become a funeral director before she was famous. 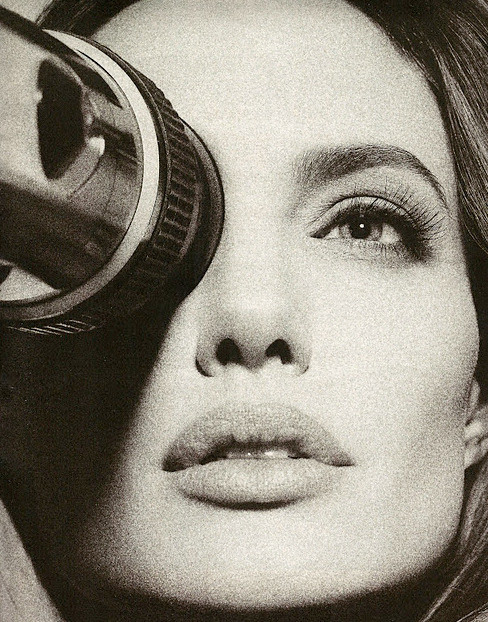 It might seem like Angie desired to land a dark job involving death because she was such a wild child when she was younger (we are talking about a gal who once wore a vial of blood around her neck, after all), but she actually wanted the job for a legitimate reason - 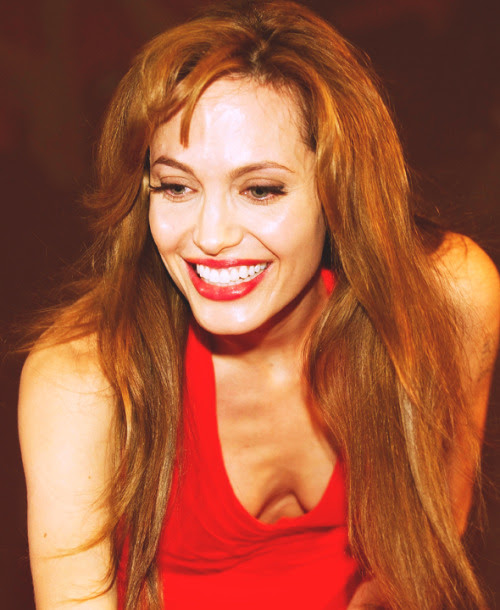 she didn't like the way her grandfather's funeral was handled and thought she could do better. In fact, she was so serious about her dream job that she even took a mail-order course to become a mortician when she was just 14. But luckily acting eventually killed her pursuit of that career (R.I.P.).

Angie's significant other also has an interesting dream job - if he wasn't an actor, he'd love to be an architect.

Brad combined his passion for design and his love of giving back in 2008 when he helped to build 150 homes in New Orleans after Hurricane Katrina, but his fans are probably glad he's not working on building structures full-time -- his naturally perfect face and body structure would certainly be missed if he shunned the silver screen to pursue his other dream.

Before she was famous for being famous, Kim wanted to follow in her father's footsteps. However, she didn't want to be an attorney for big names like O.J. Simpson - she wanted to pursue her father's other career by managing a music marketing firm. 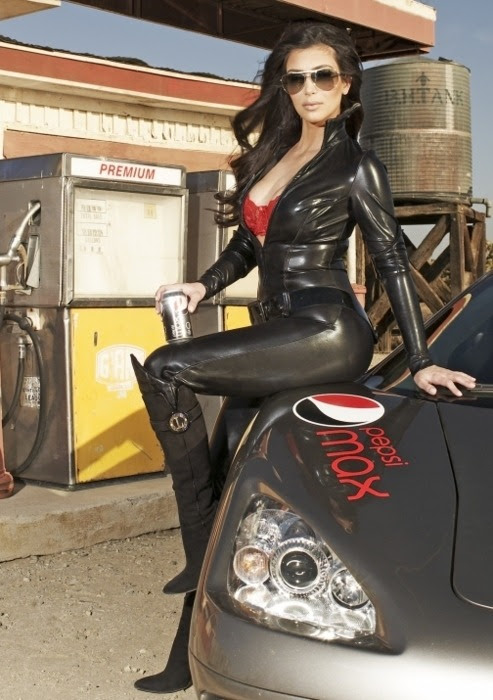 She did manage to become a stylist for celebs like Brandy Norwood, whom she stars with in Tyler Perry's upcoming movie "The Marriage Counselor," but she ultimately found her true calling as a "closet designer" (meaning she organized the super-sized wardrobes of the stars). 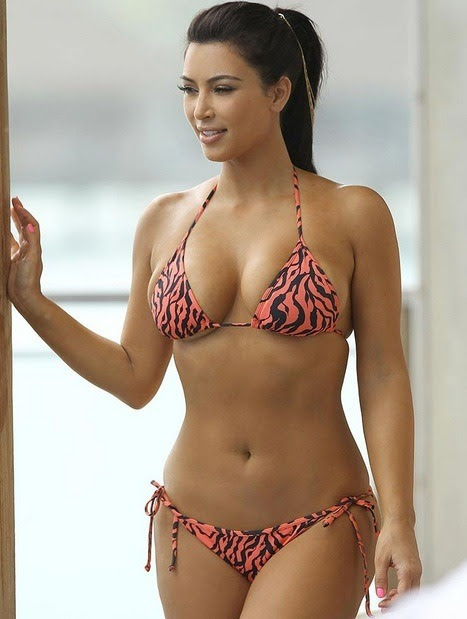 Of course Kim wasn't going to be confined to closets her whole life -- that infamous sex tape with Brandy's brother was released, and the Kardashian clan was unleashed on the world.

Miley became famous so young that she never really got to dream of a different career before becoming a star, but that hasn't stopped her from having a dream job that doesn't involve wearing a blonde wig - in an alternate universe, she might have helped Kim plan her fairytale wedding.

But for some reason it seems like her career as a wedding planner would last about as long as Kim's marriage - especially if the self-proclaimed stoner gets the munchies and can't stop herself from stuffing her face with wedding cake.

Ashton became famous playing a male bimbo on "That '70s Show," but before becoming a male model and then an actor, he actually majored in biochemical engineering at Iowa College.

He chose this particular field because he wanted to find a cure for his twin brother's heart problem, but now he probably helps his sibling out by paying for his medical expenses instead.

During an interview with ESPN.com, he said this about his studies: "I wanted to figure out what the codon sequence was that causes replication in a cardio myopathic virus. That was my goal." Sounds like he should get a role on "The Big Bang Theory" if "Two and a Half Men" doesn't pan out.

Even though she snagged a role in a Pepsi commercial at age 17, this sexy star says that all she wanted to do was get married and go to dentist school. 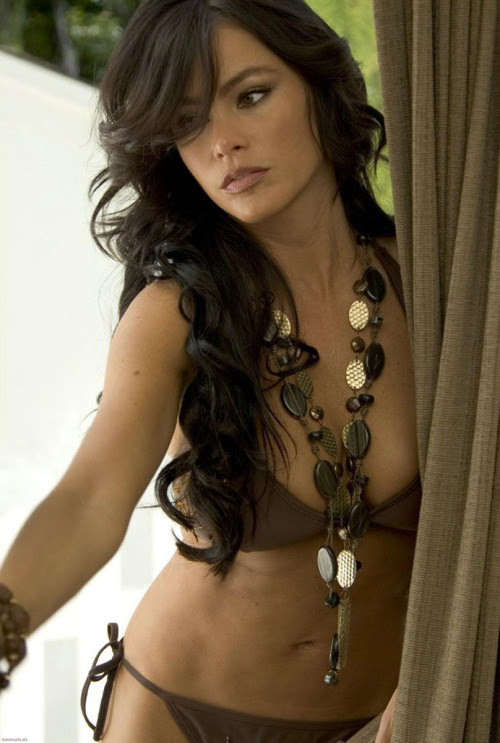 It's a good thing her acting career took off before she could complete her training - as a dentist, she'd be booked solid with men who suddenly become very concerned with their oral hygiene.

George dreamed of becoming a baseball player when he was younger, and even got the chance to try out for the Cincinnati Reds when he was just 16. 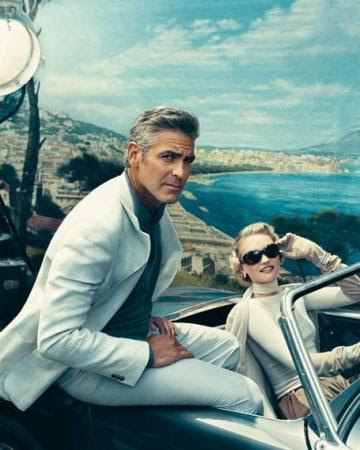 However, he didn't make the cut and ended up cutting tobacco to raise money to go to L.A. instead. It's also a good thing he didn't snag his dream job - as evidenced by his bizarre elbow cast,  Clooney is rather prone to injuring himself. 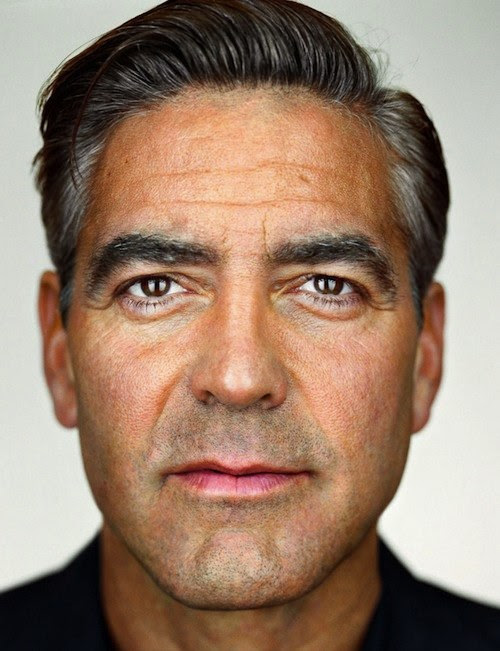 Then again, he injured his spine shooting "Syriana" and considered suicide because he was in so much pain, so maybe he would have been safer playing the sport.

So what do you think of these celebrities' aspirations before they were famous? Would they have been any good at their dream jobs, or are they better off constantly switching professions on the silver screen?
Feel free to comment & share this blog post, if you found it interesting.
Labels: Celebrities Lifestyle