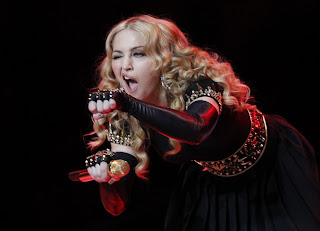 Wanna know what Stars and Celebrities said about Madonna's performance?
Take a look below.
Ashton Kutcher

"Fact Madonna is crushing it!"

"Two quarters of SuperBowl and the strongest performer is Madonna…
You gotta hand it to Madonna. No apologies ….." 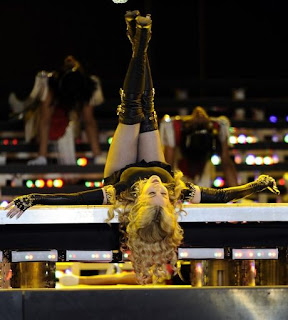 "Madonna is back! She’s the queen. Just sensational!"

"She does less, and yet she’s so much more…" 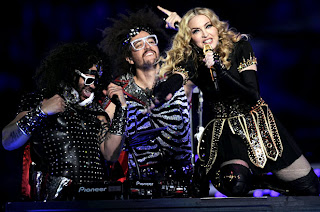 "Just saw half time. Common, visually OMG! And there is only one Madonna! Xx Cyn"
Michael Moore

"Wow! Madonna. Amazing! And to close with “World Peace.” Michigan’s own. That was something."

"That was one of the best half time shows I’ve ever seen! Madonna was incredible! So proud of my boys. Epic. Love LMFAO."
Snoop Dogg

"Madonna is amazing!!! Love her always! What a performer! All my fav songs!" 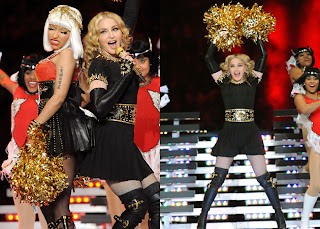 "Wow Madonna is still the Queen of pop! Great show!"

"I actually thought Madnna did a great job on the Half Time show. It looked pretty cool here on the field"

"The way they rhymed ‘Madonna’ with ‘you wanna”‘was terrific. Just tremendous. And a bunch of times! Which was also great. Music is great." 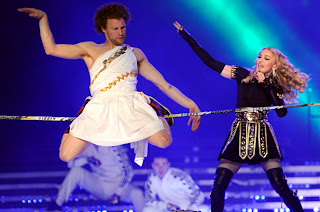 "Holy madonna balls. That was epic."

"Watching the super bowl! Half time dancing with Madonna and company in my living room! World peace! Yes! Go Blue!!"

"my dude Cee Lo Green KILLING up there at halftime! What a trip!"

"Let’s be honest- Madonna killed it!" 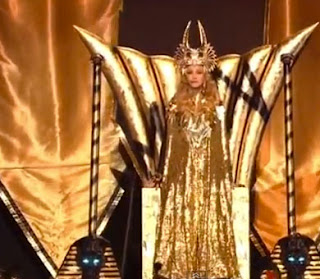 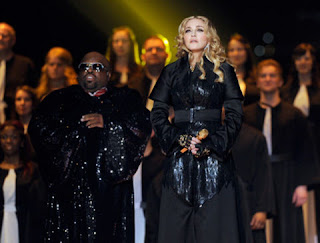 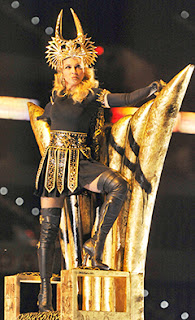 "Loved the madonna performance, i think she nailed it. Great job!" 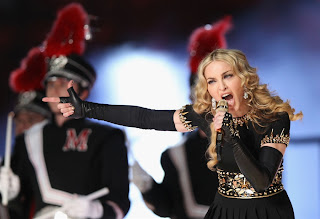 "Nobody is better than Madonna. She was perfection. Like a Prayer was my favorite part. Did everyone LOVE it as much as I did?"

"Madonna is EVERYTHING! She looks soooo good!"