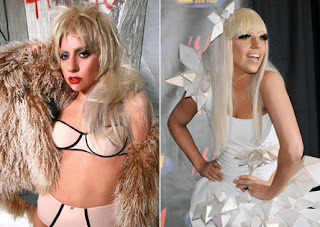 According to plastic surgeon experts: "Lady Gaga definitely had a nose job. It looks a little pinched, but not bad."


On the other hand, Lady Gaga has insisted that she will never go under the surgeon's knife. 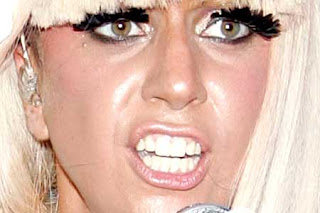 In detail, speaking in the May issue of U.S. "Harper's Bazaar", Gaga revealed: "I have never had plastic surgery, and there are many pop singers who have. I think promoting insecurity in the form of plastic surgery is infinitely more harmful than an artistic expression related to body modification."

She continued: "And how many models and actresses do you see on magazine covers who have brand-new faces and have had plastic surgery, while I myself have never had any plastic surgery?" 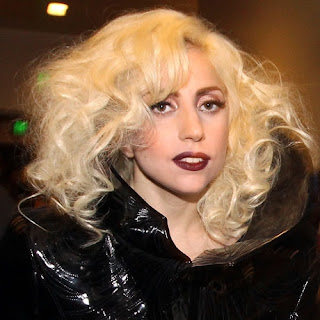 Lady Gaga recently admitted that she would possibly get cosmetic surgery in the future. In an interview with "Heat Magazine", she claimed that she didn’t have any cosmetic surgery yet, even though there are those who maintain that they have seen differences in her appearance over the years.


The revelation came after being asked if she did have surgery in which Gaga replied, "I haven't had any yet, I was born this way. But maybe after I pop out a few Gaga babies I'll be not born this way any more." Surgery after a pregnancy isn’t out of the norm for many, tummy tucks are a quick fix for loose skin and lasers can help fade stretch marks. 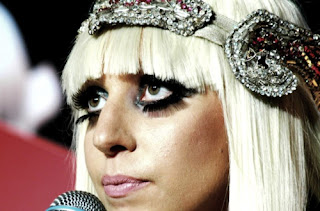 There are pictures that show Gaga like a completely different person, but the biggest difference is her nose.  In the previous pictures her nose looks much bigger and poorly defined, now it looks with better proportion, but still, is not perfectly defined showing some bump depending on the photo,which makes plastic surgeons wonder:"Why she would go for a rhinoplasty to get the job partially done?" 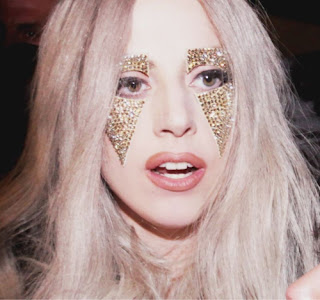 So, for this one there are different options. It could be that those older pictures are somehow manipulated, that is not even her, that the photographer was a completely disaster to make her look fine or that she actually got the nose job like that.

Did Gaga have a nose job?