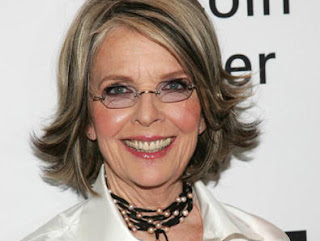 1. I think that people who are famous tend to be underdeveloped in their humanity skills.


2. I build a wall around myself. I'm hard to get to know. Any trait you have, it gets worse as you go along.

3. I had a career and I came to motherhood late and am not married and have never had such a trusting relationship with a man - and trust is where the real power of love comes from.

4. It's kind of true, you do disappear off the planet if you are a middle-aged woman, but that has some advantages as well. 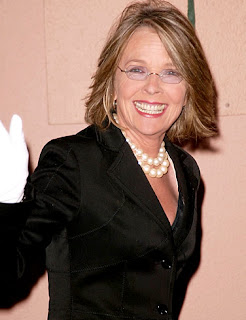 5. Without a great man writing and directing for me, I realized I was a mediocre movie star at best.


6. My old boyfriend, Warren Beatty, used to say I was a late developer, she reflects. He was right. It took me 50 years to find motherhood and unconditional love.

7. I'm a hoarder. For me, documentation has always been key, and I've kept everything from my past.

8. As an actress, I'm drawn to emotion and expressing the human condition in all its forms, and I'm fortunate to have thoughts and feelings at my fingertips.

9. My thinking about plastic surgery is this. I haven't had it, but never say never. Because when you do, you are definitely going to go there. 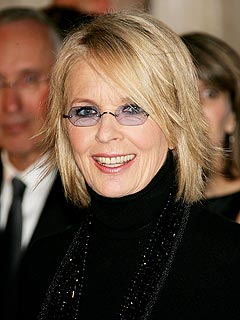 10. I've done all kinds of things I said I wouldn't do and, of course, now I'm glad. Thrilled.

11. I never understood the idea that you're supposed to mellow as you get older. Slowing down isn't something I relate to at all. The goal is to continue in good and bad, all of it.

12. The best relationships develop out of friendships.

13. As a parent I provide all I can, but I think in the best possible scenario you need to have a man.

14. Relationships are hard. You're lucky if you find someone.

15. The best part is that I'm still here and, because the end is in sight, I treasure it all more.

16. I said I would never go to a psychiatrist, and I spent much of my life in psychoanalysis. 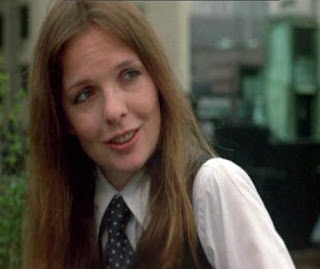 17. I used to listen to Judy Garland all the time - I love Judy Garland and her music. But I started to realize that if you keep singing like that, singing songs of being victimized by love over and over and over again, it can't help but have a profound effect on your life.

18. A sense of freedom is something that, happily, comes with age and life experience.

19. I spent a lot of time protecting myself. I mean, I've met a lot of extraordinary people over the years - and I just wish I had been able to open myself up to them more.

20. I wish I had put myself out there a little bit more and experienced people more instead of protecting myself.

21. My mother always said that everyone should be required to write an autobiography of their lives. 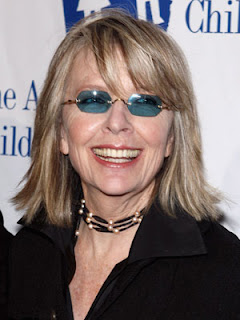 23. My mother wasn't a stickler for the more practical approaches to life.

24. My mother was a listener. I'm a talker. I'm very comfortable talking.

25. My mother was really my partner in every project that I had. She was just the great enabler of my dreams.

26. I am absolutely intrigued by life, and I really want to hold onto it.

28. I'm not a wine connoisseur, but I do like a glass or two at night.

30. What celebrities are useful for is bringing attention to the public and making them more aware. They can be unbelievably effective. 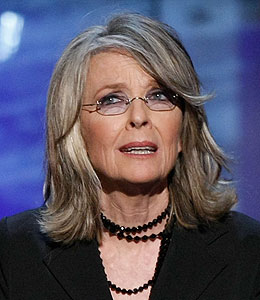 31. Motherhood has completely changed me. It's just about like the most completely humbling experience that I've ever had. I think that it puts you in your place because it really forces you to address the issues that you claim to believe in and if you can't stand up to those principles when you're raising a child, forget it.

33. I don't think that because I'm not married it's made my life any less. That old maid myth is garbage. 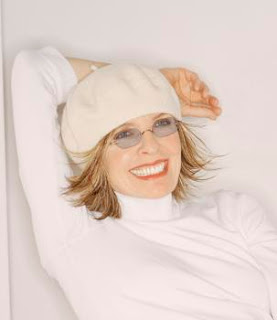 35. At this point, does it really matter? Nobody is looking at me the way I once imagined people would look at me, like with deviant thoughts. I think they just go: "Huh. There it is. Intact." (on her nude scene in "Something's Gotta Give" (2003))

36. I find the same thing sexy in a man now as I always have: humor. I love it when they are funny. It's to die for. 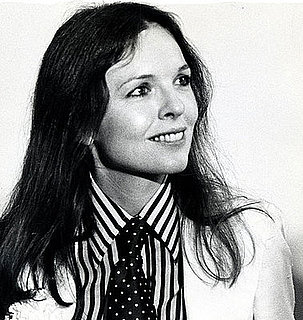 37. Of course I recognized myself in the roles (Woody Allen) wrote. I mean, in Annie Hall (1977) particularly. I was this sort of novice who had lots of feelings but didn't know how to express herself, and I see that in Annie. I think Woody used a kind of essential quality that he found in me at that time, and I'm glad he did because it worked really well in the movie.

38. I think about dying every single day. I've lost lots of friends, and they die in the most bizarre ways. It's like: "That can't possibly be! How could that have happened?" And all I can think is: "That could have been me."

39. When I was younger I had these enormous vanities about what I expected from myself. I'm glad to have a comfortable and fascinating life, but now I see it for what it is, so I can be braver and more spontaneous and say to myself: "Oh, screw it, just go out there and do it." 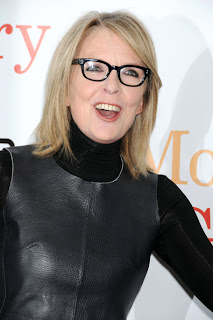 40. I'm limited, so, I kind of know where I fit as an actress. I kind of get it now, finally, after all of these years of trying to be a dramatic actress. I kind of think that'd I'd like to continue dealing with these things in a funny, lighter vein, but also truthful and honest.

41. I just have to keep going back to the core and think that we're all afraid of it and when we're afraid of it, you run to something much easier, something that looks like candy.

42. Being back again with Steve and Marty was great and Steve is especially good in this one. 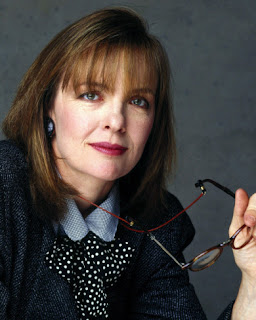 43. At the time it was astonishing to have a job. It was odd. Before the show opened we got a shot by a doctor Bishop. A vitamin shot, only it was not vitamins. It was like metamphetamines. You were flying. A lot of people got addicted. (Regarding getting drug shots before each performance of the 1968 rock musical: "Hair")

45. Working with Jack (Nicholson) is sort of like standing in front of the Grand Canyon.

46. I'm Irish Catholic, and teasing is just the best thing in life. My father tortured me with teasing my whole life, so I thought it would be fun to tease Sarah. After all, my character was supposed to be nasty toward her.

47. This living stuff is a lot. Too much, and not enough. Half empty, and half full.

48. We can't save the past or solve the riddle of love. But to me, it's worth trying. 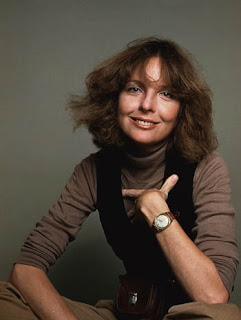 
50. That's what I learned. I learned I couldn't shed light on love other than to feel its comings and goings and be grateful.

51. At times she's so basic, at others so wise it frightens me that I got so far in this world without the benefit of such knowledge. 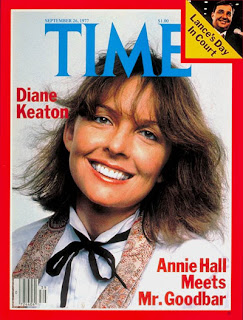 52. Before I opened my computer in the parking lot today, I relived one of my favorite memories. It's the one with Woody and me sitting on the steps of the Metropolitan Museum after it's closed. We're watching people parade out of the museum in summer shorts and sandals. The trees to the south are planted in parallel lines. The water in the fountain shoots up with a mist that almost reaches the steps we sit on. We look at silver-haired ladies in red-and-white-print dresses. We separate the mice from the men, the tourists from the New Yorkers, the Upper East Siders from the West Siders. The hot-pretzel vendor sells us a wad of dough in knots with clumps of salt stuck on top. We make our usual remarks about the crazies and wonder what it would be like to live in a penthouse apartment on Fifth Avenue overlooking the Met. We laugh and say the same things we always say. We hold hands and keep sitting, just sitting, as the sun beings to set. It's a perfect afternoon. 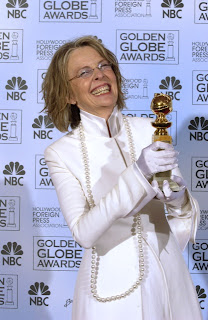 53. I want to hold my life up alongside hers in order to, as she wrote, reach a point where I begin to see me-and her-in a more understandable light.

What do you think of Diane Keaton's quotes?