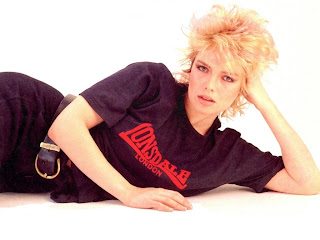 1. Careers don't seem to be built up in the same way as they were in the 80s.


2. Dad is my best mate and I can tell Mum absolutely anything. I really appreciate Mum and Dad. Why are we so close? Young parents, I think. The rock business keeps their minds young. 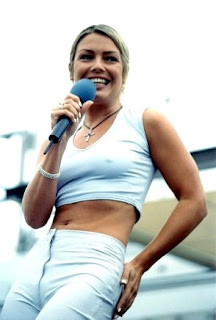 3. I didn't spend much time in America, which probably was a mistake. To someone else, having a number one in America would be enough to get them touring.


4. I do know what my family has done for me, but they do need to give me some space to let me be myself. There would be some things I would handle differently.

5. I got to show off in front of my husband, who married me as I was stepping out of the business, so he had no idea that I could strut my stuff on the stage. 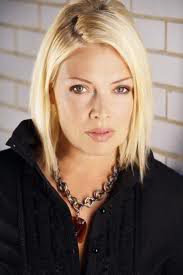 6. I don't take myself seriously any more. Sometimes I just garden in my knickers and platform shoes.

7. I signed up for the musical Tommy in the West End, where I met my husband.

8. I still tune in to the radio and listen to pop music and enjoy it as much as I ever have.

9. I want to conquer the world and it seems like my own family is putting a stop to that. 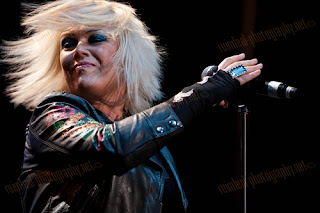 10. I was very, very fortunate. I knew that. I've always known that.

11. My father has taught me all the tricks of the boys at an early age, which has made me very careful.

12. My parents have a wonderful marriage, for many years. But I can't commit myself for such a long time. 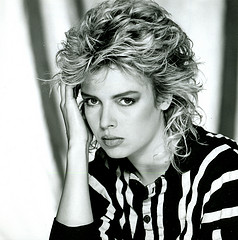 14. People want performers, personality and drama, and you got that in the .

15. Real talent will get through whatever the obstacles.

16. Performing, I can take it or leave it. Horticulture is far more challenging. I'm absolutely fascinated by it. 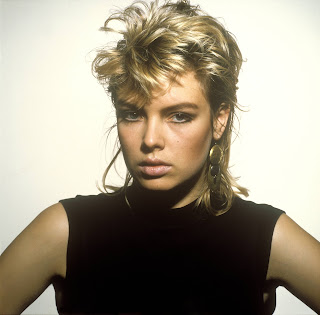 17. Sex does not exist for me at all. I haven't had a boyfriend for a long time. There were only three or four in my life up until now anyway.

19. The record company really pissed me off when they told me to lose weight. I couldn't be bothered with looking a certain way. So I left the business. I don't regret it. 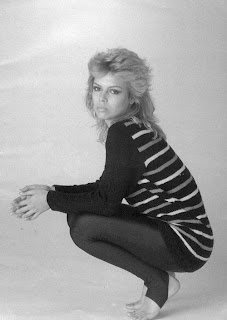 20. You need a bit more to be a pop star than just a good voice.

21. When you're together with someone for some time, you will automatically depend on them as if they were a crutch. And then it ends.

22. There was a lot to be said for the situation that existed in the old days, when a singer's writing partner stayed in the background.

23. That's the way I like pop music to be: write a good song, sing it, and get on with the next before there's time to think about it too much. 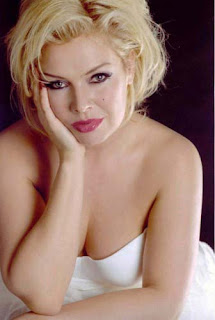 24. I've always known that I would be a singer, it was just a matter of when to start. As far as I was concerned, it was taking too long already.

25. I started going through a bad depression towards the end of my career. My self-esteem was really low. It took me a few years to recover from it.

26. My life is so full of surprises, nothing surprises me any more.

27. I have dark brown hair. I've also got a very stern look, and with that color I would look very gloomy. Blonde looked a lot fresher. 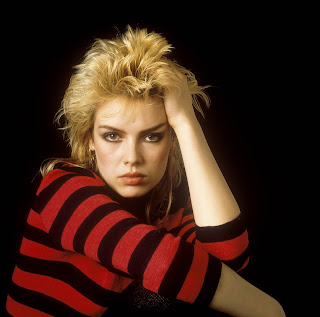 28. I did drama at school and wrote plays, so getting up and acting or singing in front of people was always something that came natural to me.

29. As (traffic) worsens I think at some point that issue will have higher priority...I don't think people would be interested in a bus if it didn't get them there any quicker.

What do you think of Kim Wilde's quotes?