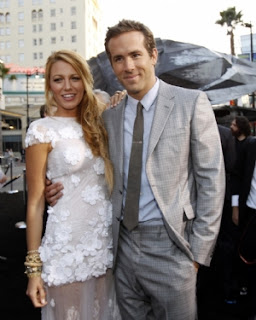 It's been nearly a year since they were first publicly linked and now Blake Lively and Ryan Reynolds have officially become husband and wife.


According to PEOPLE magazine the pair tied the knot  on Sunday night at Boone Hall Plantation in Mt. Pleasant, S.C., just outside of Charleston.

The reception took place in a white tent at the plantation on Sunday evening. Florence Welch (of Florence and the Machine), a good pal of the Gossip Girl star, performed three songs live, and there was also a deejay who spun tunes. PEOPLE also confirmed that a cake was being driven down from Virginia for the event. 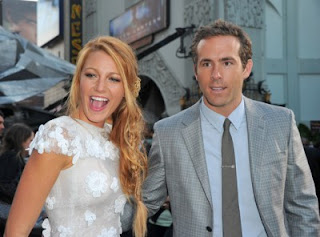 It has to be noted that Lively's mother and sister were also spotted in town and the two had dinner in Charleston with Bette Midler earlier in the weekend.


It has to be mentioned that Lively and Reynolds have stayed relatively mum about their affair, though Lively, 25, told Marie Claire this summer:"It's definitely attractive when a man can dress well." 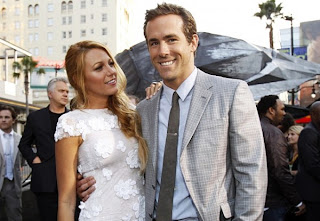 Just for the record, Reynolds, 35, was previously married to Scarlett Johansson. The couple divorced in 2010 after two years of marriage. This is the first marriage for Lively, who previously dated her Gossip Girl costar Penn Badgley.

Congratulations to the couple!