Paris Hilton: "Gay Men Are Disgusting And Probably Have AIDS" 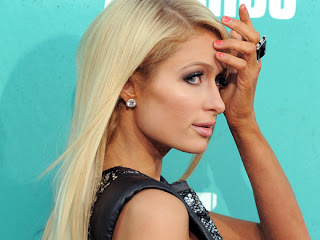 Just in case you don't remember Paris Hilton, here's a few words: Paris made a sex tape, got a reality show, went to jail, then mercifully faded into obscurity with the rise of the Kardashian juggernaut. Well, she's back in the news but the reason is that she's once again stated something reprehensible.

This time around, her remarks were directed at the gay community. 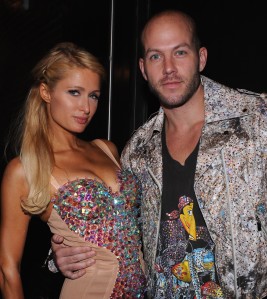 In detail, Radar Online has obtained an audiotape of Paris that was made by a cab driver on September 7, when she was in New York for Fashion Week. The snippet was clearly recorded during a ride she took with a gay male model friend, who was showing her the ins and outs of the gay hookup app Grindr. 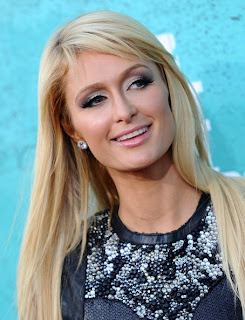 As expected, Hilton's rep has an explanation for the comments, tap-dancing to Radar that they "were to express that it is dangerous for anyone to have unprotected sex that could lead to a life threatening disease."

Of course, "The conversation became heated after a close gay friend told her in a cab ride, a story about a gay man who has AIDS and is knowingly having unprotected sex," continues the mouthpiece. "He also discussed a website that encourages random sex by gay men with strangers. As she was being shown the website, her comments were in reference to those people promoting themselves on the site. The cab driver who recorded this only provided a portion of the conversation." 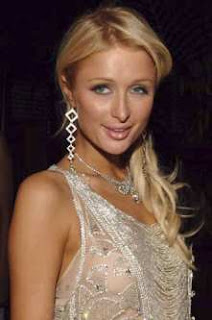 Besides, it wasn't Paris' "intent to make any derogatory comments about all gays," quoted as saying the hole-digging rep. "Paris Hilton is a huge supporter of the gay community and would never purposefully make any negative statements about anyone's sexual orientation."


On the other hand, Hilton's past reveals exactly the opposite...Check out below...

It has to be mentioned that in 2004 Paris was reportedly caught on camera using the N-word; in 2007, she was seen on video repeatedly yelling a gay slur that rhymes with "maggot," along with once again using the N-word; in 2010, paparazzi snapped her making what appeared to be a Nazi salute (her publicist insisted she was just dancing and scratching her nose); and a 2011 book by Neil Strauss quoted her as sneering: "I can't stand black guys. I would never touch one. It's gross." 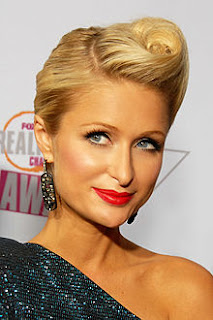 It is clear that Paris is not the most gentle person in the world...