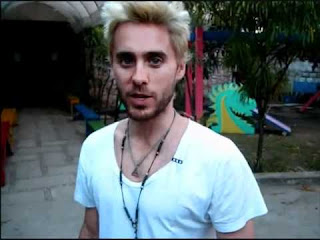 The 30 Seconds to Mars frontman, Jared Leto, has released a book of photos taken during his recent trip to Haiti in a bid to raise funds for the earthquake-ravaged country.