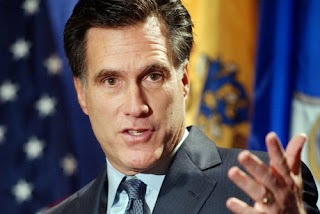 2. I like being able to fire people who provide services to me.

3. I'm not concerned about the very poor. We have a safety net there. 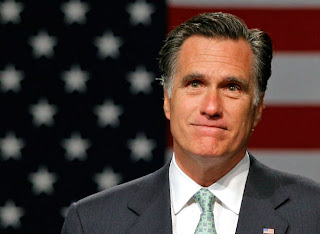 5. I'll take a lot of credit for the fact that this industry's come back. (Mitt Romney, on the American auto industry, despite having written a New York Times op-ed in 2008 titled "Let Detroit Go Bankrupt," in which he said if GM, Ford and Chrysler got a government bailout "you can kiss the American automotive industry goodbye")

6. It's hard to know just how well (the 2012 London Olympics) will turn out. There are a few things that were disconcerting. The stories about the private security firm not having enough people, the supposed strike of the immigration and customs officials, that obviously is not something which is encouraging.

7. No one's ever asked to see my birth certificate. They know that this is the place that we were born and raised. (Mitt Romney, speaking about his Michigan roots during a rally in Commerce, Michigan, Aug. 24, 2012) 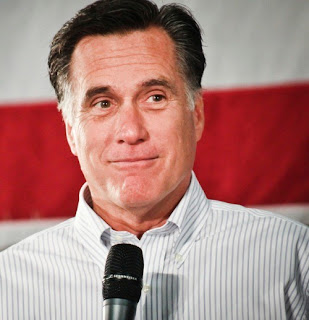 8. I should tell my story. I'm also unemployed. (Mitt Romney, speaking in 2011 to unemployed people in Florida. Romney's net worth is over $200 million.)

11. When you give a speech you don't go through a laundry list, you talk about the things that you think are important.

12. Join me in welcoming the next president of the United States, Paul Ryan. (Mitt Romney, committing a gaffe while introducing his running mate, Norfolk, Va., Aug. 11, 2012.) 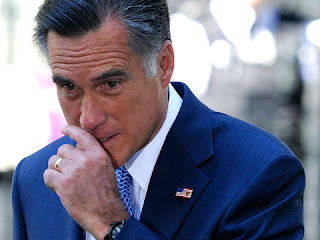 13. I'll tell you what, ten-thousand bucks? $10,000 bet? (Mitt Romney, attempting to make a wager with Rick Perry during a Republican presidential debate to settle a disagreement about health care on December 2011)

14. PETA is not happy that my dog likes fresh air. (Mitt Romney in 2007, responding to criticism from People for the Ethical Treatment of Animals following revelations that he had once put the family dog in a carrier and strapped it to the roof of his car during a 12-hour road trip.)

15. I have some friends who are NASCAR team owners. (Mitt Romney, after being asked whether he follows NASCAR racing on February 2012)

16. There were a couple of times I wondered whether I was going to get a pink slip (Mitt Romney, attempting to identify with the problems of average folk on January 2012) 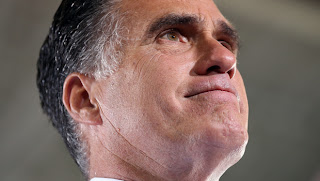 17. I'm not sure about these cookies. They don't look like you made them. No, no. They came from the local 7/11 bakery, or whatever. (Mitt Romney, visiting a local bakery while campaigning in Pittsburgh, PA, April 17, 2012 (The owner of the baker later told MSNBC he was offended by Romney's remarks.)

18. I like those fancy raincoats you bought. Really sprung for the big bucks. (Mitt Romney to a group of NASCAR fans wearing plastic ponchos at the Daytona 500 on February 2012)

19. We have a president, who I think is is a nice guy, but he spent too much time at Harvard, perhaps. (Mitt Romney, who has two Harvard degrees on April 5, 2012)

20. I love this state. The trees are the right height." (Mitt Romney, campaigning in Michigan on February 2012) 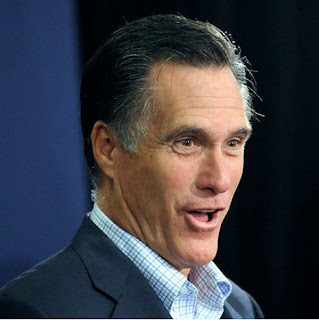 21. I'm running for office for Pete's sake, we can't have illegals (Mitt Romney, recalling his reaction when he learned that there were illegal aliens working the ground on his property, employed by a firm that he subsequently fired  on October 2011)

22. I get speaker's fees from time to time, but not very much. (Mitt Romney, who earned $374,000 in speaking fees in one year according to according to his personal financial disclosure on January 2012)

23. It's not worth moving heaven and earth, spending billions of dollars just trying to catch one person. (Mitt Romney, speaking in 2007 about killing Osama bin Laden)

24. Who let the dogs out? Who, who." (Mitt Romney, during an awkward photo op with a group of African Americans kids at a Martin Luther King Day parade on January 2008) 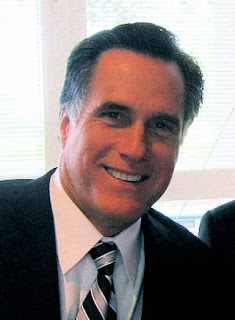 
26. I'm Mitt Romney- and yes Wolf, that's also my first name. (Mitt Romney, getting his own name wrong (his first name is "Willard," and his middle name is "Mitt")

28. I saw my father march with Martin Luther King." (Romney's campaign later admitted that they didn't march on the same day, or in the same city.)

29. My sons are all adults and they've made decisions about their careers and they've chosen not to serve in the military and active duty and I respect their decision in that regard. One of the ways my sons are showing support for our nation is helping me get elected because they think I'd be a great president. 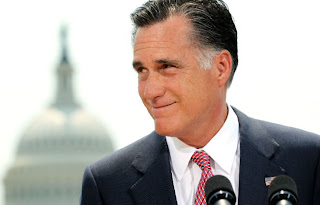 31. I purchased a gun when I was a young man. I've been a hunter pretty much all my life. (Romney's campaign later said he'd been hunting twice, once when he was 15, and once in 2006 at a Republican fundraiser.)

32. I'm not a big-game hunter. I've made that very clear. I've always been a rodent and rabbit hunter. Small varmints, if you will.

33. Hugo Chavez has tried to steal an inspiring phrase "Patria o muerte, venceremos." It does not belong to him. It belongs to a free Cuba." (invoking a phrase that translates to "Fatherland or death, we shall overcome," which Fidel Castro has used to close his speeches for years, and which is associated with Cuban oppression.) 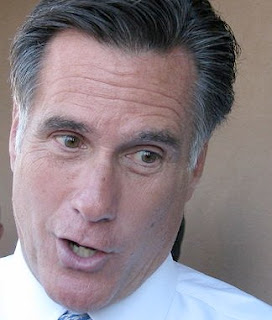 34. Well, the question is kind of a non sequitur, if you will. And what I mean by that - or a null set." (after being asked during a Republican debate whether is was a mistake to invade Iraq)

35. We should double Guantanamo!

36. I'm happy to learn that after I speak you're going to hear from Ann Coulter. That's a good thing. I think it's important to get the views of moderates. (right before Coulter called John Edwards a "faggot.")

What do you think of Mitt Romney's quotes?
Do you trust this man to be the next President of the USA?
Seriously...