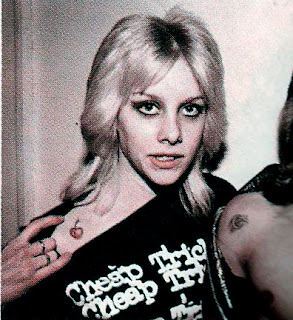 1. Even when I took the drugs I realized that this just wasn't fun anymore. The drugs had become a part of my routine. Something to wake me up. Something to help me sleep. Something to calm my nerves. There was a time when I was able to wake up, go to sleep, and have fun without a pill or a line to help me function. These days it felt like I might have a nervous breakdown if I didn't have them.