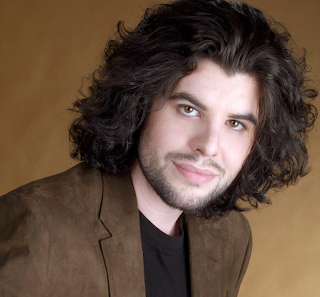 Autopsy results performed on Sylvester Stallone's son, Sage, will not be released for weeks, but investigators continue to probe the case and have reportedly found clues that are leading them closer to the 36-year-old's cause of death.


According to celebrity website TMZ, investigators found "several little baggies" of white powder in the room where Sage passed away and one law enforcement source told the website that the powder is being tested and suggests it could be cocaine or crushed Vicodin. 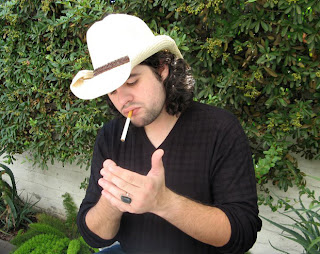 Sources state that there were no clear signs of the powder on Sage's body when he was found, but details surrounding his death continue to be unknown. According to TMZ, Sage Stallone lived like a hermit in the weeks leading up to his death, and claimed his room was filled with empty beer cans and more than "60 gigantic empty prescription bottles," including a prescription for hydrocodone - generic Vicodin.

It has to be noted that the case has been transferred to the LAPD's Robbery Homicide department, which handles high-profile cases and it continues to appear as though the cause of death was most likely from a drug overdose, but Sage's lawyer and longtime friend George Braunstein has been dismissing nearly all TMZ's reports. Braunstein insists that Sage was happy, planning to marry his girlfriend this past weekend in Vegas and even revealed that his client didn't even drink. 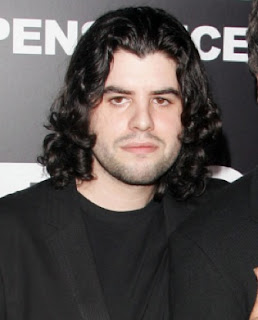 "There was a report that his room was filled with liquor bottles. Actually, they were empty bottles of Dr. Brown's Cream Soda," he told People magazine.

Until the autopsy results are released, everything remains under speculation; however, the aftermath of Sage's death is proving to be its own tragedy.

"Neither you (Stallone’s wife Jennifer Flavin) or he could return a phone call, which is all he wanted, his father. I know you don’t care what happened, but you’ll care when your (sic) squirming under the burning magnifying glass of public opinion," he wrote on Facebook. 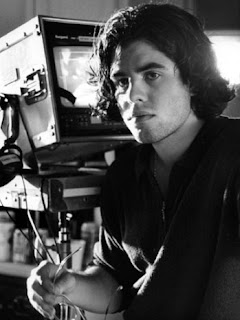 Filiti later deleted the posts and apologized for the outburst to the "New York Post".


"I made a mistake. It is a very emotional time and I vented my feelings. I was feeling raw and emotional and I never meant for my feeling to become public. I took the post down minutes later. I never meant to insult my uncle. I have my own issues with him, but that should never be said on Facebook. I want to recant my words," he told the paper.

Anyway, this is a tragedy...