According to RadarOnline, Lohan took her court ordered shoplifting classes in 2010, but she barely made a dent in the 360 hours of court-mandated community services at LA's Downtown Women's Center.

According to RadarOnline, a source confirmed then that Lohan   completed only 45 hours of service at the women's center and only had a year to comply with all the terms of her probation. 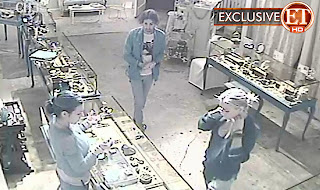 In April 2010, Lindsay was sentenced to 120 days in jail for violating the terms of her parole, after being charged with stealing a necklace from a Los Angeles jewelry store in February.

Lohan, who had served time behind bars before, ended up with a reduced sentence, which she was allowed to serve at home. As a non-violent offender Lohan qualified for the house arrest program intended to alleviate prison overcrowding. 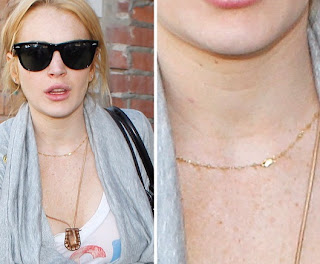 Lohan was freed of house arrest after 35 days, during which time she filmed a commercial for an online auction site and threw rooftop house parties that angered Judge Sautner, who was not pleased that Lohan was allowed to serve her sentence from home to begin with.