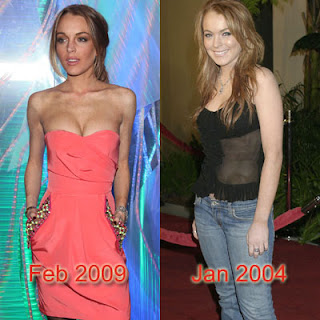 Lindsay Lohan undeniably looked much healthier in the past.  It appears that Lindsay might have taken her dieting a little too far.

Lohan had her rib cage clearly visible through her chest, a sign that she has lost weight.

Lindsay has become famous for her fluctuating weight and because of that she has sparked concerns over her health. 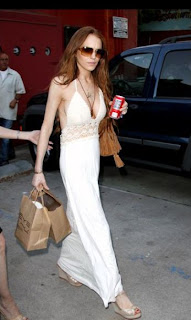 After Lindsay's weight plummeted in 2005 and she was admitted to hospital, Lindsay admitted she had become "too thin".

It has to be noted that in a 2006 interview with "Vanity Fair" magazine, Lindsay stated she realised she was too skinny when she watched herself host U.S. comedy sketch show "Saturday Night Live".

Lohan told the publication: '"My arms were disgusting. I had no arms.My sister, she was scared. My brother called me, crying.I was sick. Everyone was scared. And I was scared too.
I had people sit me down and say, "You're going to die if you don't take care of yourself."' 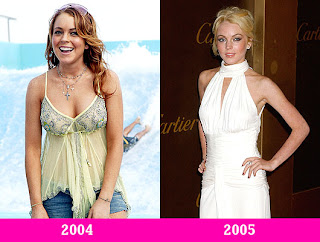 Lindsay's Mean Girls co-star Tina Fey, a comedienne on Saturday Night Live, claimed: "(My co-star) Amy Poehler was good and tough on her saying, "You're too skinny ... I'm not going to ask you why, but you're too skinny and I don't like it."' 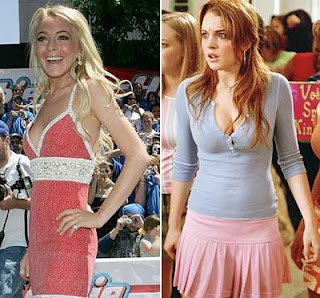 Anyway, Lindsay has never stated her weight publicly but it is estimated that she weighs approximately 115lbs which is 52kg. 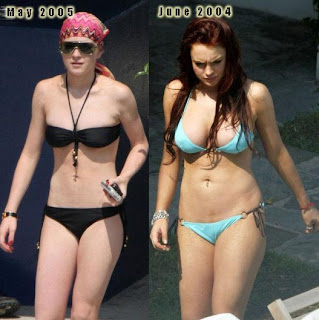 What do you think of Lindsay's fluctuating weight? 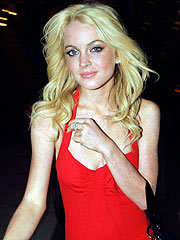 Should she worry and do something about it?