Lindsay Lohan suffered a relapse in 2007 before her early morning arrest for misdemeanor driving under the influence and felony drug possession, according to Blair Berk, her attorney then.


Berk had been monitoring Lohan's blood-alcohol level with a SCRAM monitoring device since she moved into outpatient care after a 45-day stint at Malibu's Promises Alcohol and Drug Rehab Treatment Facility. Lohan volunteered to wear the bracelet to prove that she had successfully shed her partying ways. 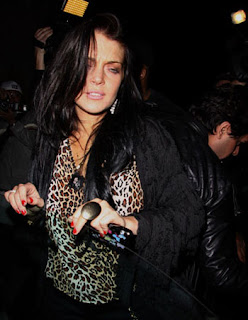 "Addiction is a terrible disease," Berk quoted as saying  to the celebrity website TMZ: "Throughout this period, I have received timely and accurate reports from the testing companies. Unfortunately, late yesterday, I was informed that Lindsay had relapsed. The bracelet has now been removed."

Lohan was arrested in 2007 after an incident involving a car chase with the mother of her personal assistant, according to the Santa Monica Police Department.

It has to be noted that it was the second incident in less than two months in which Lohan had been investigated for driving under the influence by California police and it happened less than two weeks after she had left a rehab facility , her second trip to rehab in 2007. 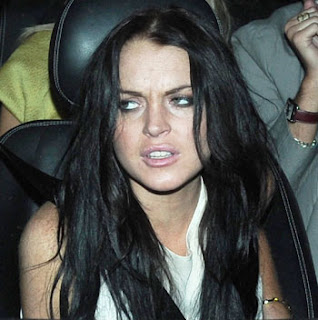 Lohan was reportedly back in rehab for a third time.


Lohan was taken into custody near the Santa Monica Civic Auditorium, according to police, and was released several hours later after posting $25,000 bail.

Police transported Lohan to the station after she failed a field sobriety test. During a prebooking search, police found cocaine in one of her pant pockets, according to Sgt. Shane Talbot, a spokesman for the Santa Monica police. 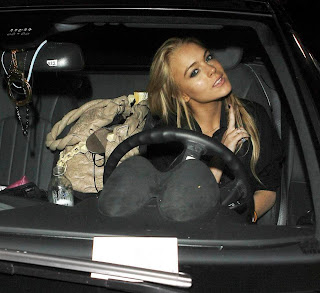 A breath test was conducted, and her blood alcohol was between .12 percent and .13 percent, Talbot revealed. Just to mention that California's legal limit is 0.08 percent.

Lohan was booked on two misdemeanor charges of suspicion of driving under the influence of alcohol, driving on a suspended license and on two felony charges of possession of cocaine and transport of a narcotic, Talbot claimed. If convicted on the charges, Lohan likely would have faced jail time then.

To be more specific, the arrest came after a chase and argument between Lohan, the driver of a white Denali sport utility vehicle and a woman police described as the mother of Lindsay's former personal assistant, in a black Cadillac Escalade. 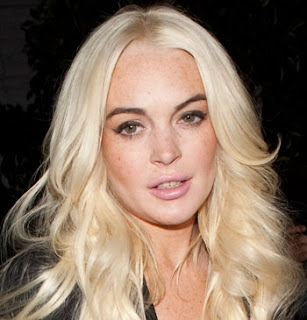 Police said the woman, who had one passenger in her car, called police around 1:30 a.m. PST to report that she was being chased by an unknown driver later identified as Lohan.


"The mother was afraid," stated Lt. Alex Padilla, of the Santa Monica police. "She wasn't quite sure what was going on, so she called the police saying she wanted to make sure everything was going to be OK."

The woman apparently didn't figure out it was Lohan who was chasing her, Padilla revealed. 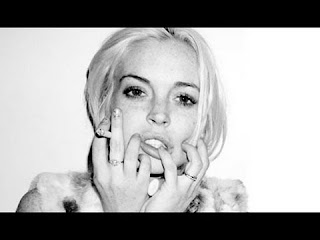 It's unclear why Lohan was giving chase, according to Padilla, who did not immediately release the woman's name. The personal assistant had quit her job working for Lohan only hours before, Padilla added.

Police said the personal assistant's mother, followed by Lohan, drove into the parking lot of a civic center just a block away from the police department. 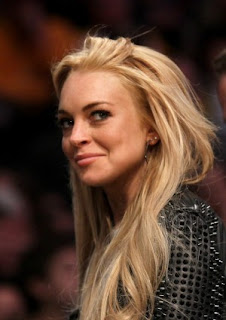 It has to be noted that Lindsay completed a 45-day program at the Promises facility, where she checked in after crashing her Mercedes in May 2007.

Lohan went to the Beverly Hills Police Department to be fingerprinted, photographed and booked on a suspicion of driving under the influence tied to that accident. She had an Aug. 24 court appearance in connection with that case, for which she also faced a misdemeanor hit-and-run charge.

Lohan's blood-alcohol level during the May crash was above the legal limit, according to police. Lohan and two other adults were in her car when she lost control and crashed into a curb on Sunset Boulevard, police stated. Lindsay left the scene of the crash in another car to treat minor injuries at the hospital. 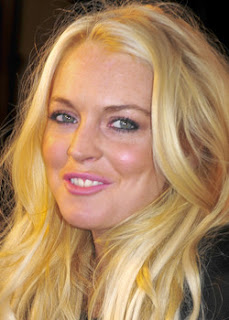 
"In part she is wearing the bracelet, so there are no questions about her sobriety if she chooses to go dancing or dining in a place where alcohol is served," Zelnik quoted as saying at that time.

An assistant to Zelnick revealed that the publicist was serving jury duty and was not available for comment.

Padilla said he wasn't sure if Lohan was wearing the device when she was stopped. 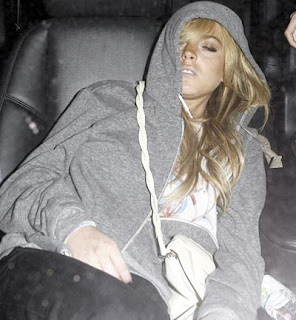 Michael Lohan, Lindsay's estranged father who completed a two-year DUI prison sentence, claimed that he took some blame for his daughter's string of police run-ins involving cars, alcohol and drugs. He also stated he wanted to put a stop to his bitter custody battle with Dina Lohan involving the couple's two younger children so the family can rally behind the struggling star.

"I want to withdraw everything -courtwise- sit down with Dina as Lindsay's parents and figure out how to help her," Michael Lohan revealed. "Lindsay can't do this on her own. … When we were together, none of this was happening."

Lohan's father also revealed shortly after his daughter's May incident in 2007 that she suffers from various addictions, including alcohol and the painkiller OxyContin.