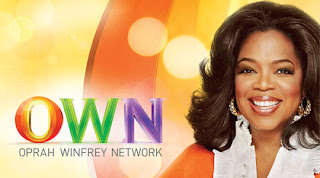 It is very well known that Oprah left network television. So, if you are still an Oprah fan, you can still buy the stock.

It has to be mentioned that Oprah  made her grand exit from Disney-owned ABC television stations on September 9, 2010. She wasn't finished though... In fact, Oprah announced plans to launch her own cable network within a few months.

Quickly delivering on her promise ( at precisely high noon on New Years Day 2011! ) Oprah made a debut on her own cable network titled the "Oprah Winfrey Network". The launch had a healthy reception in the homes of American women, with the "Wall Street Journal"reporting that at its peak Saturday night, the "Oprah Winfrey Network" was among the top-three cable channels for female viewers between the ages of 25 and 54! 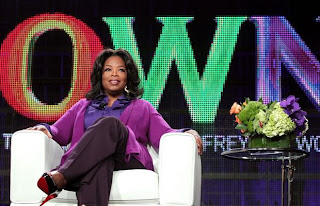 With Oprah's long history of success, her fame as the world's most influential woman and her massively successful "Harpo Productions" company,  anyone may wonder: "How can I invest in Oprah's continued success?" Well, you can buy her network partner's stock: Discovery Communications.

"Discovery Communications" is a 50:50 partner alongside Oprah Winfrey in the cable network "Oprah Winfrey Network". "Discovery Communications" is betting that many of the former seven million viewers of Oprah's network show will continue to be cable viewers in 2011 and beyond. So far, the show has converted many of these viewers to cable, although full results have yet to be seen. 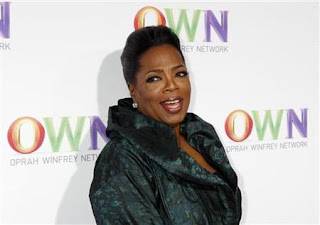 Of the three NASDAQ tickers for "Discovery Communications", DISCA has the largest average daily volume and is the Series A shares, so this might be the most liquid and appropriate option for most investors.

It has to be noted that "Discovery Communications" CEO David Zaslav stated that he expects the "Oprah Winfrey Network" to break even in 2013.

He announced the calculation during the company's earnings call  according to "Broadcasting & Cable". As we previously said, Discovery co-owns OWN with Oprah. 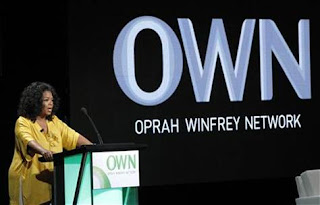 Zaslav quoted as saying "We expect to achieve cash-flow breakeven in the second half of 2013," and that the company anticipates that funding for OWN in 2012 will be less than in 2011.

His assessment comes after recent reports of OWN's whooping financial losses. Bloomberg Businessweek reported that the network may have lost $330 million since its inception in 2008.
Discovery Communications Inc. (DISCA), half- owner of Oprah Winfrey’s cable network OWN, fell the most in six months as profit fell short of analysts’ projections following more losses at the fledgling cable channel. 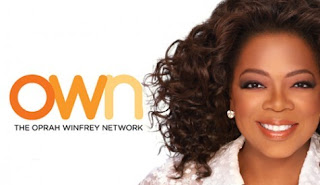 The shares dropped 6.1 percent to $50.80 at the close in New York, as Discovery reported it assumed 100 percent of the losses at OWN in the first quarter. The drop was the steepest since Nov. 9. The stock has gained 24 percent this year.

The truth is that the "Oprah Winfrey Network" (OWN)  has struggled to attract viewers since its debut last year. As of the first quarter, accumulated losses amount to more than the $273 million "Discovery Health" channel the company contributed to the venture and Winfrey’s own investment, according to a statement today. Bloomberg reported last week OWN may have registered losses of as much as $330 million since its inception. 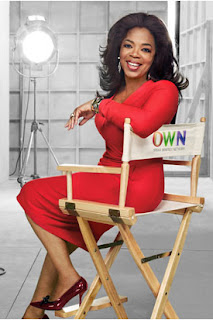 This year, Discovery began recording 100 percent of the losses at OWN in its "other expense, net" section. Those expenses rose to $50 million from $7 million a year earlier, Discovery claimed, without providing further details.

OWN may break even at the cash flow level in the second half of next year, Discovery Chief Executive Officer David Zaslav declared on a conference call today.

"We remain confident in the growth potential of this network," Zaslav said.

Revenue for the quarter rose 16 percent to $1.1 billion, exceeding analysts’ estimate of $1.06 billion. In last year’s first quarter, Discovery had a one-time gain of $102 million after converting Discovery Health to OWN. Excluding that, profit advanced 8.9 percent for the most recent quarter. 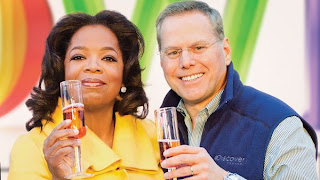 Discovery gets about half of revenue from fees paid by cable- and satellite-TV providers and has recently seen new revenue from deals with online distributors such as Netflix Inc. (NFLX) and Amazon.com Inc. (AMZN) Viewership growth across the U.S. networks delivered a 13 percent increase in ad revenue to $329 million. Distribution fees advanced 23 percent to $337 million.

The company raised its full-year revenue forecast to as much as $4.65 billion, compared with a previous maximum of $4.58 billion in February. Analysts anticipated $4.56 billion. 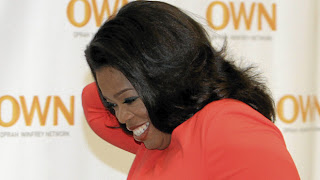 The company also increased its share buyback program by $1 billion, to $3 billion. During the quarter, Discovery repurchased 6.9 million shares of its Series C stock for $288 million.

Judging by the facts provided, are you still wondering to buy her network stock???