Tatum O'Neal's Cocaine Relapse Estranged Her From Family And Friends ! 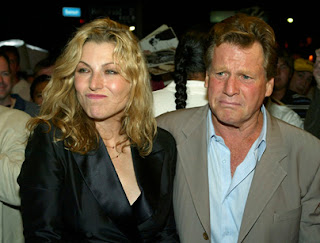 Tatum O'Neal's ongoing drug addiction has her estranged from her children, family and friends and her inner-circle is extremely concerned for her well-being.

Meanwhile, Tatum and her brother Redmond are slamming their father’s new memoir:"Both Of Us: My Life With Farrah", because it’s not a sincere account of their tumultuous relationship and just promotes what they describe as "Ryan's self-serving narcissistic tendencies," according to a source. 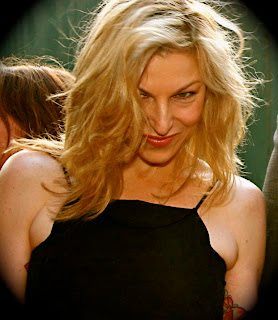 "Since Tatum has been out of rehab she has been absolutely estranged from most of her family, including her children and her father," a source close to family reveals.


"Her family and friends are very concerned about her well-being and they fear for her. She has developed an addiction to prescription pills. Tatum didn't spend "Mother's Day" with her children, and she truly is her own worst enemy right now," the source added. 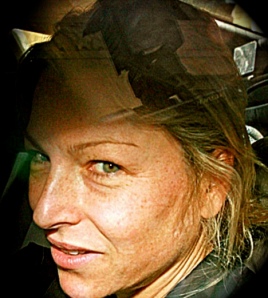 It has to be noted that Ryan's only daughter recently went back to rehab after a full blown cocaine relapse. Tatum has battled an addiction to drugs for most of her adult life.


Redmond is also currently in rehab in Southern California for an addiction to heroin.

Ryan previously allowed Tatum to move in with last year because she had nowhere else to go, but it didn't do either of them any good. 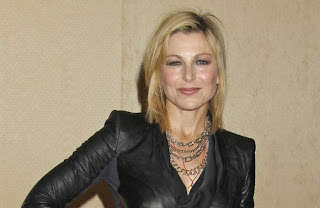 "Tatum has been in dire financial straits for a long time and doesn't have a real source of income because she hasn't worked in ages. Ryan really tried to give Tatum space at his beach house in Malibu, but the two of them living under one roof just proved to be too much," the insider claimed.

"The problem is that they are both very much alike and they fought constantly, especially about their failed reality show. Ryan ended up kicking her out after about a month and that was shortly after Christmas, around the time that she relapsed and entered treatment again." 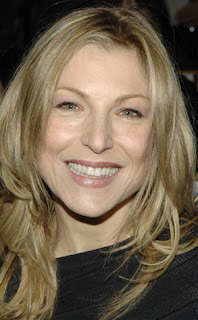 What a tragedy...It's no coincidence that Tatum and Redmond can't battle their drug addiction. Ryan is not supportive at all to any of them. It's very cruel to kick Tatum, knowing that she is very vulnerable and fragile, out of his home just because they have failed in their reality show. Ryan should not treat his children as business! The only thing he achieves is to make them hate him and as a result of the pain he causes them, they feel guilty and self-sabotage themselves by drug abuse. It sounds like a vicious cirle of a living hell!