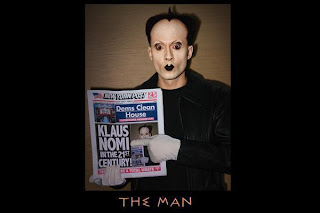 1. My number 1 rule is I would like to entertain people.


2. I am singing in an operatic voice for the public, to bring something more to Rock and Roll. Because in a Rock and Roll performance, the singer talks to the public whereas in Opera the singer only talks to a character, inside a story. The public sees this as a picture, I want to transport this picture into the room where the public is. 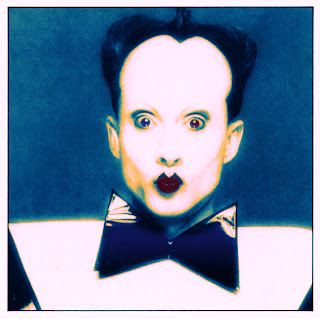 3. I am a simple man or at least thats I what I’d like to be, because I try it to be simple in all aspects of my life no matter what I do.

5. I come as the wicked witch from the Barock era.

6. Every time I bought a Rock and Roll record, I bought a classical record at the same time. I like each as well as the other. 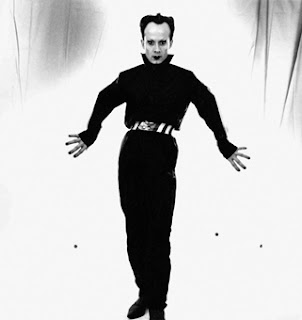 7. I don’t know what means. It must mean something, people talk about it.

8. The way I look it is hard to look like a normal person. You know, in the streets when I was a kid, people always said I looked strange, and it made me feel unhappy.

9. People should allow me to be many things, really give me the room to put things in another dimension.

10. It may be partly educational for some people; it is partly serious, it is comedy, it has dramatic aspects - it is just as life. 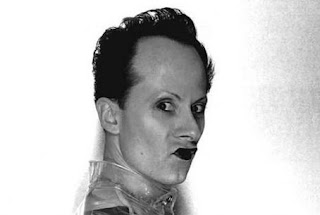 11. I did every thing, even dirty jobs like dishwashing or delivery boy for a grocer.

12. I’m from Planet Nomi where I wear black lipstick so you can see my lips and what I am doing with them.

13. I go on stage and people like what I look like; as soon as I’m outside I feel like I have to hide, because people laugh at me, because of the way I look. Now, I use this look, it works for me, I even exaggerate it. I used to hide my large forehead, but now I’m selling it. 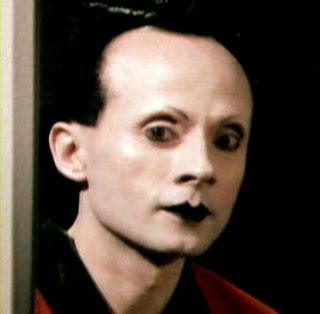 14. There are moments in my show that are very moving as well as amusing.

15. It has to do with the future, with the past and it is present.

16. I want to accomplish my work and fulfill my dreams, and do something with my life, and I hope I’ll be able to accomplish it. It’s very much work, but I like it.

17. The urge to sing was so strong one day I performed in a club and it was very successful. 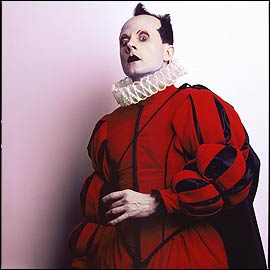 
19. I do kind of transcend the song and give it a different meaning.

20. When I was twelve, the biggest name in Rock and Roll was Elvis Presley. I bought an EP, "King Creole". I hid it in the basement, but my mother found it.

21. I approach everything as an absolute outsider. It is the only way I can break so many rules. 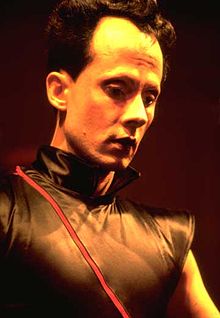 22. It is very theatrical, very intense. It's an unnatural make-up, made for stage. It is like a doll or a cartoon. You see it once, and you never forget it.

24. Sometimes I sing very honestly, really as moving as possible.

25. Well, you know, I am in the business and I like to promote myself.

26. I feel threatened, and sometimes it makes me angry because I can’t do anything about that, there’s just too many issues. But in a way I think my work is meant to get people out of that. 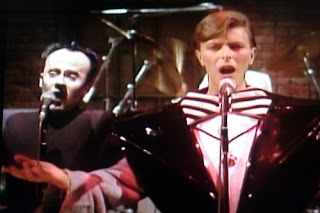 27. The way I look is part of it. It sounds affected but I do see myself as a piece of living art.


28. I’d like to thank everyone for supporting me and making me believe in my work.

29. It is a very personal thing to me, because this is my basic voice, this is where I come from, and it is one of the oldest voice styles in human history.

30. My music is L-O-V-E because it’s a gift, and you only give something when you feel it deeply.

31. It was just as shocking for me to sing opera in a falsetto soprano in Germany.


32. I see myself as universal, not as a German, American, French or whatever, because we all live on this planet. We’re all living on the earth.

33. What makes life complicated is the things that are on me and it is very hard to keep things simple. I see it as I am complicated and there is innocence to this.

34. I think opera music is very conservative, and Rock and Roll music is conservative as well, and that’s why I’m trying to make a bridge between these two elements. 35. People do accuse me of being just decorative or an escapist - well I am. That’s what I do. I am other things as well. I transcend the song and give it a different meaning.

36. I think it is nice to be a little magical. Today we need this. All that we can read in fairy tales or in books. I think somewhere it is all around us. But nowadays we can think that this magic has been killed and I am try to make it survive as long as possible. 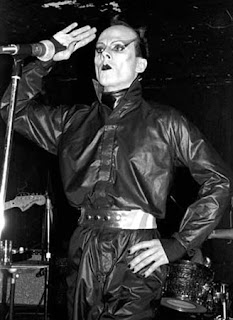 37. It was a curious story up to the point it became unbearable.


38. A man without makeup is like a cake without icing. 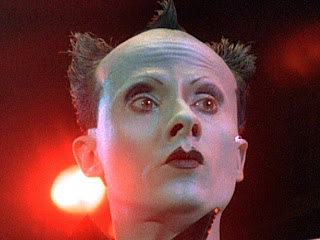 39. I think I do have my own technique. I don’t like to depend on teachers. So I’m walking on my own way, and I try to be as natural as I can. I think it’s the only way to be yourself.

40. I might as well look as alien as possible because it reinforces a point I am making. My whole thing is that I approach everything as an absolute outsider. It's the only way I can break so many rules. Remember, my background is totally strange - German classical opera. So I was uncertain about coming from that to rock. It was just as shocking for me to sing opera in a falsetto soprano in Germany. It was another rule I was breaking. You just didn't do that. And I am helped by the fact that pop and rock, which you would think has no rules at all, is really just as conservative as classical music. So what I do is doubly shocking. The difference is that punk audiences admire that I can shock them. Nothing is sacred to me. Who is making the rules anyhow?


What do you think of Klaus Nomi quotes?