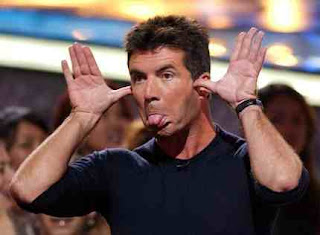 1. My attitude is, if someone's going to criticize me, tell me to my face.

2. If you've got a big mouth and you're controversial, you're going to get attention.

3. Not everybody is perfect, and I don't think we should be looking for perfect people.

4. The object of this competition is not to be mean to the losers but to find a winner. The process makes you mean because you get frustrated. 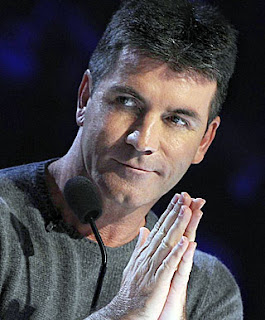 6. I think you have to judge everything based on your personal taste. And if that means being critical, so be it. I hate political correctness. I absolutely loathe it.

7. If we had to choose one American Idol to go out to dinner with, it would be Fantasia. There are no airs and graces about her... I like her.

9. I do a couple of hundred press-ups a day but I haven't been to a gym in years. 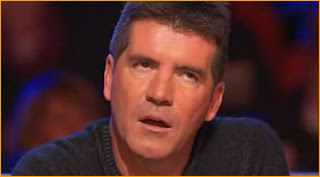 10. I have seen that the American Dream is a reality - and I would love to feel the British Dream is also a reality. To enable that, we have to bring back some common sense and encourage family values, a proper sense of justice and make people believe they have a decent chance to build a business or career for themselves. I see this moment as a fantastic opportunity to restore this, because I believe Britain Has Talent.

11. I met someone the other night who's 28 years old, and he hasn't worked a day since he left college because he's pursuing a dream he'll never, ever realize: He thinks he's a great singer. Actually, he's crap. 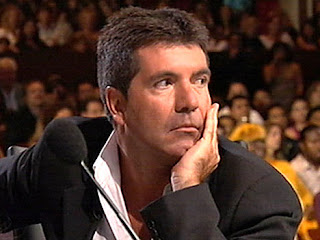 13. I suggest we bring some normality back to this country and say if you are carrying a knife, there must be zero tolerance. If it was up to me, everyone caught with a knife would get an automatic ten year sentence.

14. I've spent hundreds of thousands of pounds on the very best security and I can assure you my homes are as safe as the Bank of England. 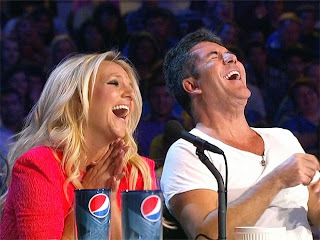 
16. If your lifeguard duties were as good as your singing, a lot of people would be drowning.

17. My proudest achievement has been the success of the shows and artists I have been involved with, because they were made in Britain.

18. Shave off your beard and wear a dress. You would be a great female impersonator.

19. We have hated the French for years. Now you have just joined the club. It makes you much more likable. 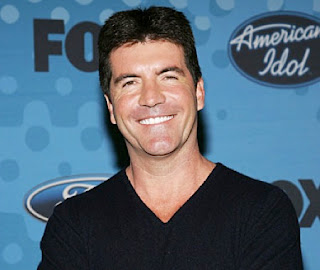 20. The end of the animal trade would leave more time to trap or beat to death pop star wannabes.

21. You are a saucy little thing aren't you?

22. When I was young and we got caught pinching apples, we got a smack from the local policeman. Today if that happened he would be sued. There is a tendency to punish the victim, not the criminal. If someone broke into my house or my mum's house, I worry that the burglar has more rights than me. 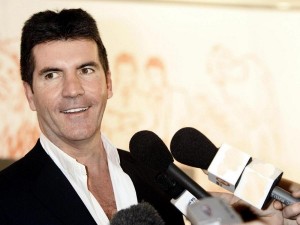 23. Whether they run a record company or a grocery store, every boss will tell you you're in big trouble if you're borrowing more than you can ever afford to pay back. Delaying the pain for future generations is suicidal. We've got to start getting the deficit down right now, not next year.

24. That was terrible, I mean just awful.

25. You have to have a talent to progress it. I don't believe Cassandra has a singing talent. She's completely wasting her money. Sorry.

26. My advice would be if you want to pursue a career in the music business, don't. 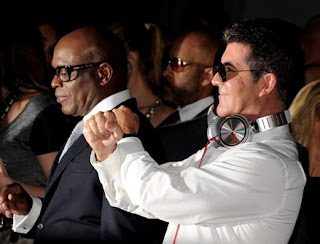 27. Did you really believe you could become the American Idol? Well, then, you're deaf.

28. The look, it was like something out of the Addams Family. (to contestant Jordan)

29. Like eating a hamburger for breakfast, it doesn't go together, I don't think you and that song went well together. (to contestant Lakisha)

30. Utterly horrendous. I'm being serious. Honestly, it was as bad as anything we see at the beginning of "American Idol" where all the terrible singers come on. 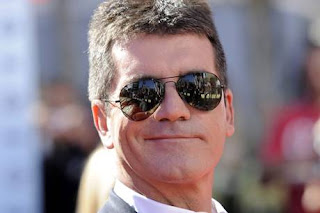 32. If you would be singing like this two thousand years ago, people would have stoned you.

34. I don't mean to be rude, but you look like The Incredible Hulk's wife.

35. I never want to hear that song again. I cannot stand it. I'm allergic to it. 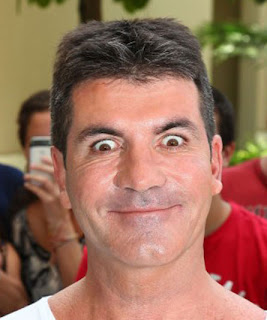 36. I think you just booked your plane ticket home.


38. Why are you having a normal conversation with him? This is a dairy farmer dressed as a woman.

39. I find Paula patronizing. It's as simple as that. Paula is more damaging than I am to these contestants because a lot of people just shouldn't be singing for a living.

40. I think we've got better talent than last year. There are two or three contestants, even without the competition, we would take seriously as a record label. If I don't find an international artist this year, then I will have failed. That is the one thing that interests me. 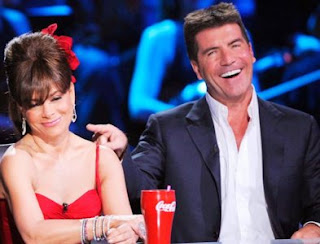 42. To me, it was absolutely crystal clear at this stage last year that Carrie Underwood would win the competition. So it all felt a bit obvious. Whereas this year, I could argue the case for seven or eight of the contestants. I genuinely don't know who's gonna win. I've got a feeling who are gonna make the finals. But once you're in the finals, I think you're gonna have the most open competition you've ever seen, which for us and the viewers at home, that's a good thing.

45. It's like Randy went deaf this year. I don't know what happened.

46. And there's more open hostility among them because the competition is so intense. 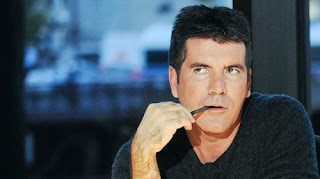 47. What you're seeing on TV is faked because I'm trying to make it look like I like her. One of these days I might say what I really feel. Randy's OK, Paula's a pain in the ass. She's just one of those irritating people. I agree with some of what she says, I disagree with a hell of a lot of what she says. I keep my time with her to a minimum. (about his fellow judges)

48. Kids turn up unrehearsed, wearing the wrong clothes, singing out of tune and you can either say: "Good job," and patronize them or tell them the truth, and sometimes the truth is perceived as mean.

49. You sounded like Cher after she’s been to the dentist. 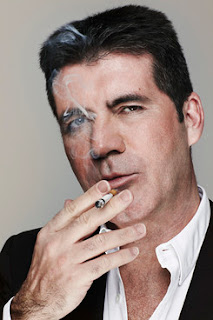 50. You look a little odd, your dancing is terrible, the singing was horrendous, and you look like one of those creatures that live in the jungle with the massive eyes. What do they call those? Bush babies.

51. Very simple. I'm putting up the money, and I also have ears. (on Americans who question his right to judge Americans since he is British)

53. Sinitta and Jackie are my family now. I don't think of them as ex-girlfriends anymore. They are an extension of my life…It must be infuriating, but I'd never change because my ex-girlfriends are so close I couldn't imagine life without them. (mirror.co.uk interview - 2005-10-22) 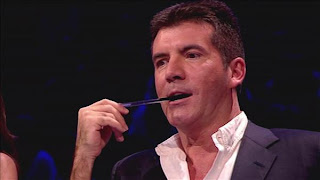 54. Normally, they want me to be rude to them. People come up to me and sing, and I say: "That was great. Thank you." And they're like "Well, aren't you going to be rude to me?" No! When I miss auditions, contestants get upset that I'm not there, because they expect me to be cruel to them - it's some sort of badge of honor. That's how crazy everything is. (Playboy magazine - February 2007)

What do you think of Simon Cowell's quotes?