A possible record crowd of revelers welcomed the New Year in Times Square, bidding farewell to troubled 2011 on a night when the weather was warm and the vibes were surprisingly positive.
Turning up the heat  was hometown hero Lady Gaga, who pranced through renditions of her "Marry the Night" and "Born This Way" in a skin-tight black suit - and gave a big kiss right on Mayor Bloomberg's lips as the ball came down.

"This is my hometown, and my dream!" she stated after emerging in a outrageous octopus-like outfit that initially showed only her face - with a black mask around her eyes. 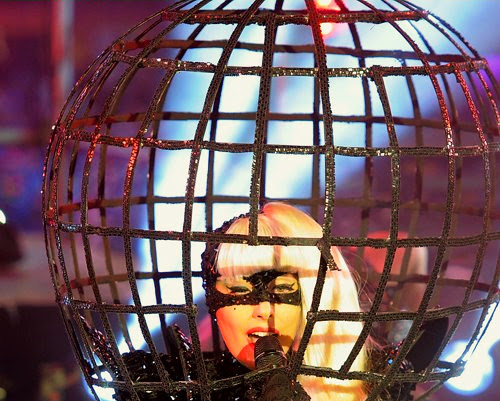 Mother Monster's appearance capped a daylong street celebration, with Police Commissioner Raymond Kelly predicting it might be the biggest turnout ever in the tradition that dates to 1904.

Gaga, later sporting a giant white mask and Versace outfit, wrapped up the night by joining Bloomberg in setting the Times Square ball on its descent at 11:59 p.m. A one-ton cascade of confetti fell on Times Square as Gaga gave way to the sounds of Frank Sinatra's "New York, New York." 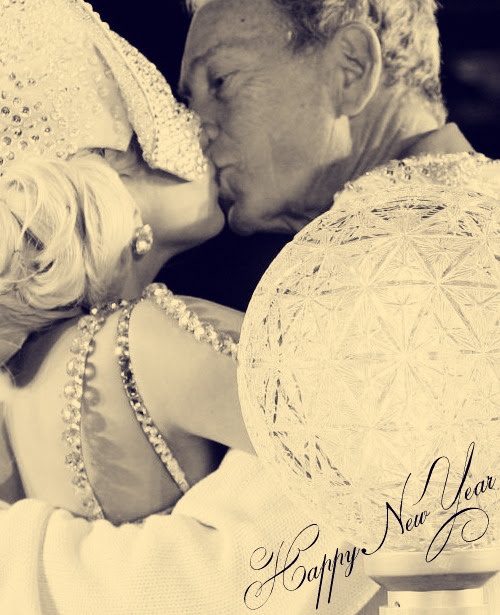 No doubt it was a spectacular night! I wish I'd be there!
What about you??
If some of you were there, feel free to share your experience!