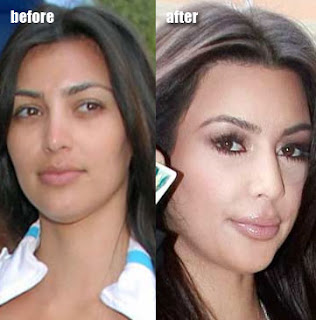 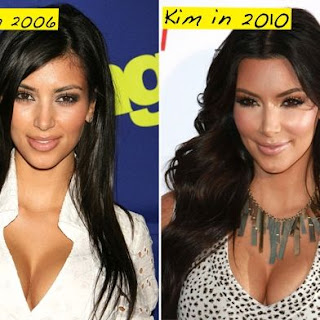 Kim Kardashian has recently been accused of getting filler injections in her lower lip, but the gorgeous Reality Tv Star insists there’s nothing unnatural going on.

“Why would I just do my bottom lip?” Kim, 30, stated on Extra. “Trust me, I’ve tried Botox on the show. I’m the first one to talk about anything that I do. It really 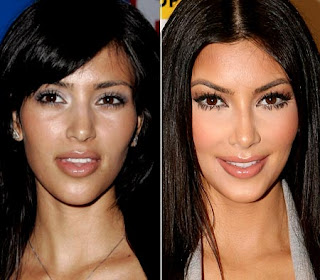 pisses me off that all of these plastic surgery rumors are always linked to me.”

Kim was as well accused by critics of getting lip injections when she was photographed with a slightly fuller-looking mouth earlier this week.

When the "Keeping Up with the Kardashians" star saw recent photos of herself she noticed that her “top lip was smaller and [her] bottom was huge” but she claims that her recent bout with the flu is the only explanation for her plumper-looking lips. Besides, Kim says that someone would have to “be the worst doctor on Earth to do one lip and not the other.”
Kim has freely admitted to getting Botox (she was filmed getting injections on her reality show) and she claims it’s the only plastic surgery that she has experimented with in the past. 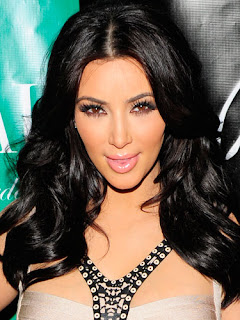 Surgery rumors aside, Kim says that she is comfortable with her lip size: “It’s definitely something that I would never do [...] I think my lips are big enough for my taste level.”

For those who are interested in getting fuller lips, the Techniques that have been developed to make lip augmentation are: 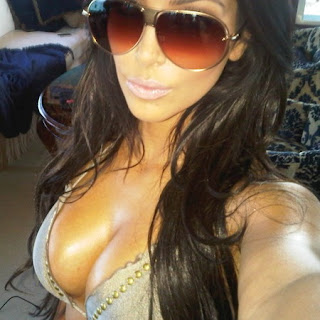 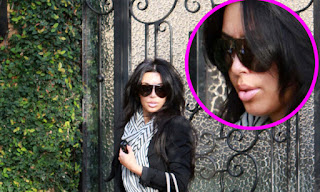 2)Restylane injection
Restylane is a non-animal, clear gel that is reported to be very close
to the hyaluronic acid
3)Artecoll
is used to inject the body of the lips because the
substance is heavy and would show as white through the thin skin of the lips.

What do you think of Kim Kardashian ?
Are her lips fake or natural?


Look at the photos above and feel free to comment.