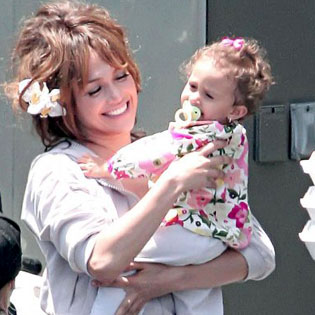 Jennifer Lopez has managed to lose the baby weight and a few pounds thanks to a new French diet which, it is claimed, allows you to eat whatever you want.

Unless its not pure protein. And unless its Thursday.

Its time for Atkins, cabbage soup and grapefruit to move over.

"The Dukan diet" is so hot that it is already Amazons No1 diet book ! 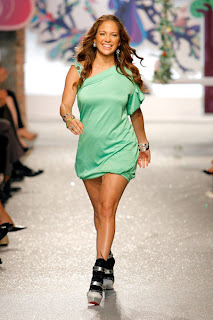 Jennifer Lopez follows "the Dukan diet"and has showed off an amazing figure, two years after becoming mum to twins Emme and Max.

Jennifer Lopez stated: "I just remember being pregnant and marvelling at the hugeness of every area of my body. Id stand there naked and look in the mirror from all angles. I did marvel at how my already ample rear end was now humongous!"

Explaining her weight loss Jennifer revealed: "I worked out a lot. I struggled to get rid of the last 20 pounds. I had to change my eating habits after having the twins. I eat a lot less now than I used to. But I love bread and youre not allowed bread with most diets." 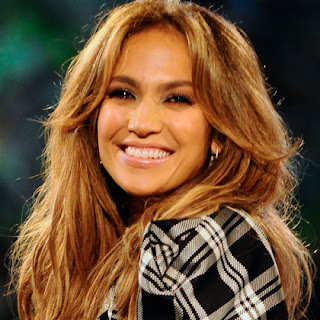 It has to be mentioned that "The Dukan diet" is structured in four stages. First is the attack phase, a protein-only diet think meat, fish, eggs and non-fat dairy products designed to promote rapid weight loss. Slimmers are also encouraged to drink three litres of water a day.


Not only are proteins harder for the body to digest therefore burning more calories but they also help suppress the appetite.

By sticking to protein and avoiding carbs, dieters can lose as much as 7lb in five days. If the goal is to lose more they are allowed to continue with the attack phase for up to 10 days. 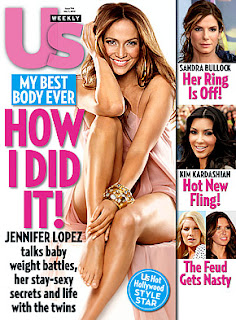 Dr Dukan also allows dieters to include a tablespoon of oat bran every day which swells in the stomach to cause fullness and also helps ease constipation.

After the attack phase, Dukan dieters move to the cruising phase where pure protein days alternate with protein and vegetable days. This is designed to bring an average weight loss of 2lbs per week.

On vegetable days you can enjoy unlimited veggies as well as meat, fish and non-fat dairy products. This phase is kept up until you reach your target weight.

Next comes the consolidation phase, designed to prevent the rebound effect that can occur after any rapid weight loss. In it five days of every week are more relaxed. 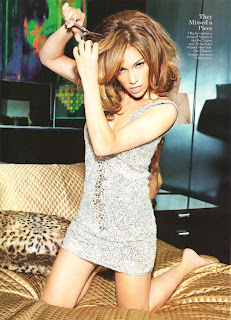 The diet is gradually relaxed with treats such as fruit, bread, cheese and pasta being gradually reintroduced.

To keep temptation at bay Dr Dukan even encourages you to pig out for two meals a week eating whatever you want including alcohol or chocolate.

The idea is that no food should be seen as out of bounds as long as everything is in moderation and the basic principles of the diet are followed. During consolidation dieters are not meant to lose weight but they should not gain any either.

The final stage, stabilisation, allows you to eat whatever you like apart from one day a week, preferably a Thursday, when you go back to your protein-only rule.

Stick to this simple rule for ever, says Dr Dukan, and you will remain slim.


Explaining the thinking behind the diet Dr Dukan declares: Calorie-counting does not work dieters brains dont work like that.


Calorie-counting sets quotas and portions but forgets that people are flesh and blood, made up of emotions and instincts.

"I couldnt stand the idea of putting people on a diet for life there is far too much pleasure to be had in eating!" Dr Dukan adds.

Dr Dukan, a former neurology medic, started to research his diet after he gave advice to a friend who wanted to lose weight without giving up meat. 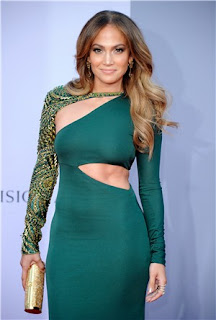 "I told him to eat nothing but protein and drink only water for five days." Dr Dukan claimed.


To the surprise of both men the friend had lost 10lb and then went on to lose a further 6lb in the next five days.


Over three decades Dr Dukan put together the achievable diet. In France women everywhere can be seen abstaining from carbs on a Thursday to set themselves up for unrestricted eating for the rest of the week.

By sticking to protein one day a week, you can lose 1.5lb to 2lb instantly according to Dr Dukan. 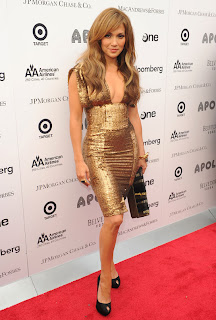 Snack: One non-fat yogurt and a turkey slice.

Dinner: Prawns sauteed in herbs and tandoori chicken escalopes or moules mariniere and boiled beef and no-sugar vanilla creme, plus an oatbran pancake.