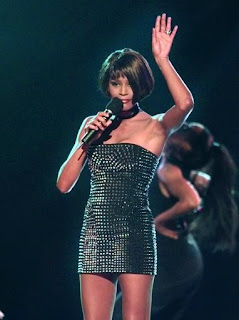 Whitney Houston had cocaine in her system when she died according to the L.A. County Coroner.

The L.A. County Coroner has just released Houston's official cause of death: accidental drowning but the report also notes heart disease and cocaine use were contributing factors to Whitney's demise. 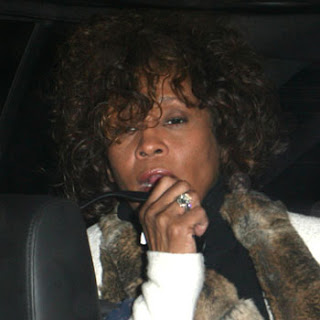 A source connected to the investigation revealed to TMZ it is "very possible" Whitney had a heart attack that caused her to lose consciousness and drown. The heart attack may have been triggered by hardening of the arteries as a result of cocaine use.

It has to be mentioned that Whitney was found dead in a bathtub at the Beverly Hilton hotel last month and several pills were found on the scene , including Xanax, Ibuprofen, and Midol.

The strange thing is that investigators found NO EVIDENCE of cocaine in the hotel room.

Law enforcement sources stated from the beginning they did not suspect foul play and believe her death was not a homicide.

Her family though had doubts about Whitney's passing, suggesting there may have been foul play.
Feel free to comment and share this blog post if you find it interesting!
Labels: Celebrities Gossip