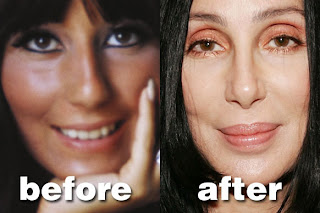 Cher openly admits she has become "the plastic surgery poster girl".  But the pop diva denies she has few original parts left on her frame as some people have stated and rumors circulating that she had cheek implants and a rib removed simply aren't true. Judging by the pictures there is not a considerable difference on her cheeks.Actually it is more a difference in make up. 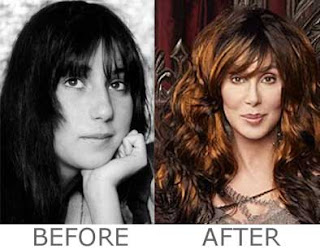 She stated: "I've had my cheekbones since I was small. And it is impossible to have a rib removed! When I heard that said of me I thought it particularly silly – but I will have to defend myself for the rest of my life against it."
About the reason she got breast implants she said: "Oh, because they got so much bigger after Chastity was born, and I couldn't bear to see them deflate." She said that the first surgery she got was a rhinoplasty (nose job), after she saw herself on film for the first time: "I looked at myself up there on that screen and thought, I'm all nose". 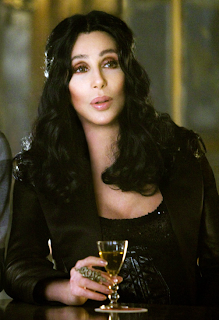 She also used laser surgery to erase couple of tattoos. But about more cosmetic procedures she says she has grown tired of all the speculation about it: "It bothers me sometimes... but not enough to hold back my progress."
It has to be mentioned though that Cher's latest attempt to Turn Back Time was on display for all to watch at the London premiere of her latest movie "Burlesque".

The music legend was spotted sporting sticky tape at the edge of her jawline in an old Hollywood face-tightening trick. 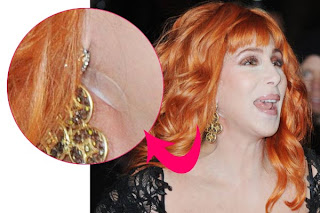 Toupee tape may have been ­appropriated as boob tape by the younger generation who want to avoid any unfortunate wardrobe malfunctions, but for the more mature stars, ­Sellotape has another application. 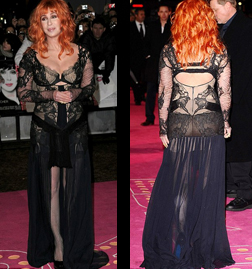 Just to mention that Marlene ­Dietrich is ­credited with ­pioneering the use of surgical tape to help pull sagging neck skin taut.

The tape is usually concealed under the hairline or a wig , but Cher slipped up when her sticky secret was revealed on the red carpet.

A-listers have also been known to use tiny pieces of clear tape to banish wrinkles around the eyes , but all eyes that night were on Cher's taped neck.

However the tape was missing when she was photographed outside Claridge's Hotel on Tuesday , looking not so camera-ready as she did the night before. 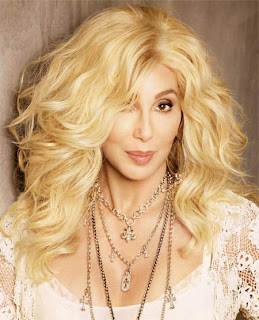 Cher is considered to have undergone the following cosmetic procedures:

1.Facelift – Her jawline is tighter than any 65 year old woman naturally should have.
2. Browlift - Her eyebrows are higher than when she was younger.
3. Botox injections - Hence the smoothness of her forehead and crow’s feet
4. Lower blepharoplasty - At 37 I have larger bags under my eyes than she does at 65.
5. Upper blepharoplasty - Note the hollowing of her upper eyelids and the lack of an ounce of extra skin. Not natural. 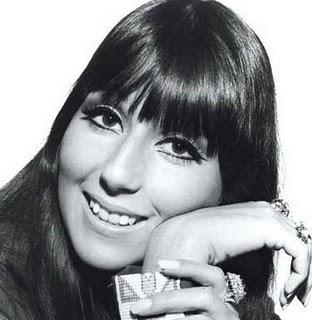 6.  Rhinoplasty – Maybe more than one, although it looks great.
7.  Fat grafting - Her face looks almost as plump and soft as when she was in her 20′s.
8.  Filler injections like Restylane – Her smile lines are soft, too soft for a 65 year old.
9.  Chemical peels or laser treatments – Her skin is waxy smooth!