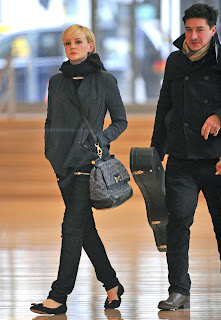 Mulligan is said to be "besotted" with the English singer and has even flown to the UK from her base in New York to be with him.
"They’ve also been spending time at Marcus’s London home in Shepherd’s Bush," according to a close source. 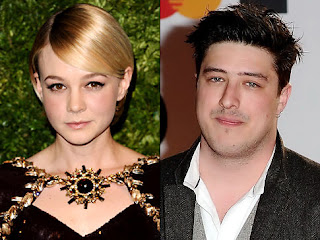 The couple first got together in Nashville, Tennessee.

An insider revealed: "Marcus invited Carey to watch him play a secret show in the basement of his friend Mike Harris’s home in Nashville. She sat in the front row and while he was singing Marcus looked down at Carey and she blushed. It was clear they had chemistry. Afterwards they went to the City House restaurant and dined with friends but they sat together and acted like a couple. Carey’s hoping they can spend more time together when Marcus flies back to America next month for a major tour with his band. He’s hired a vintage train instead of a tour bus and has asked Carey to join him for the trip. It’s early days but they seem to enjoy each other’s company." 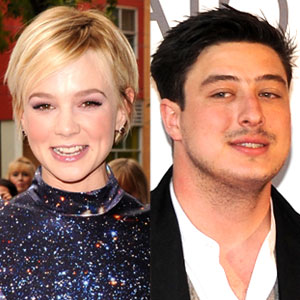 It has to be mentioned that Carey was dating her long-term boyfriend Shia LaBeouf.

After her relationship with Shia LaBeouf, Carey enjoyed a romance with Sienna Miller’s new man, actor Tom Sturridge at the end of last year and a whirlwind affair with Olivier award-winner Eddie Redmayne earlier this year.
Marcus split from long-time love, singer Laura Marling.
Feel free to comment and share this blog post if you find it interesting!
Labels: Celebrities Gossip