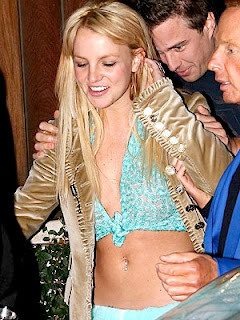 Britney Spears' breasts are rumored to be redone multiple times.

It has been actually reported that after her braless 1999 appearance on the "Nickelodeon Kids Choice Awards", Britney had her upsized breasts reduced.

In the "Baby, One More Time" video, she is flatchested. Then, on other pics, her breasts appear to be huge. 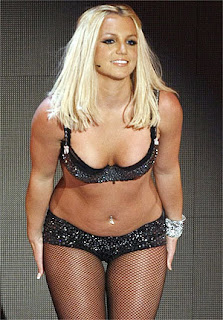 Britney is quoted as saying: "I have a love-hate relationship with my boobs. At the moment I hate them and want them smaller." 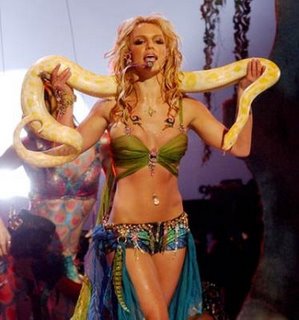 Britney claimed: "I can't wear the kind of suits I used to love, like the red PVC one I got to wear for the "Oops I Did It Again" video, for example, I don't feel streamlined." 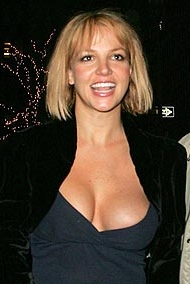 Britney also revealed: "I'm tempted to have a breast reduction so I can slink into some amazing stage outfits for my next set of shows. I know they look sexy but sometimes they get in the way." 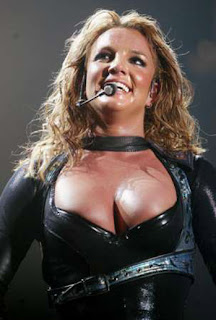 A source stated: "She's now thinking of becoming more of a rock chick. The thing is, she looks great as she is." 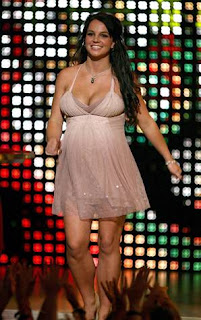 Britney is a little heavier now than she was five or so years ago and her breasts appear smaller now.  According to plastic surgeon experts a loss in breast volume with weight gain suggests that she may have had breast implant removal without replacement. Conclusion: Britney either never had implants or has had them removed. 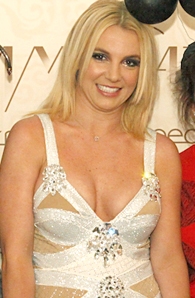 It has to be said though that Britney Spears was extremely busy with her "Femme Fatale" show and was very concerned about her body shape. So, she kept up working hard on her body. But it's not only that... Britney was planning to have plastic surgery as she thought her breasts look terrible after she gave birth to her two children. 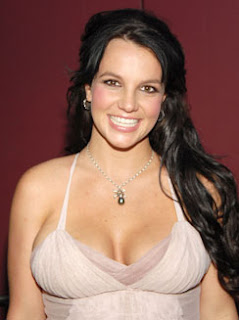 "It’s been bothering her for a while, especially since she saw pictures of herself with no bra and felt it was fairly noticeable. " 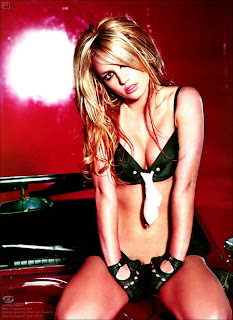 "As her finances are still under her father’s control, Britney asked him to assign means for the procedure assuring him it would make her more confident" the source added.

"Her dad Jamie, who has control of her finances, has reluctantly agreed because Britney explained that the procedure would boost her confidence. She said she doesn’t care what other people think so much but it’s something she’d like to change. She said if she looks better on the outside then she feels better inside" the source continued. 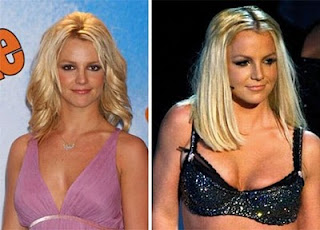 She convinced him to release the £10,000 surgery costs on condition she speaks with a psychologist before she goes through with it, just to ensure she’s in the right frame of mind to make such changes. 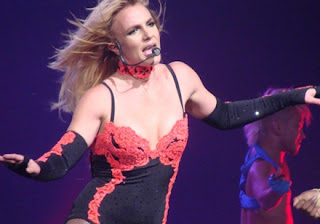 It seems that Britney can't decide about the size of her breasts.

To have multiple breast augmentations and breast reductions isn't the healthiest choice... She should definitely work on how to build her self-esteem and confidence with a psychologist instead of going under the knife again and again... What do you think?