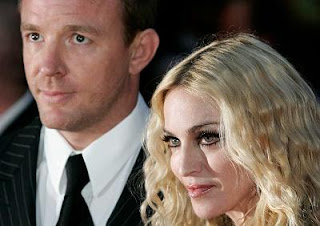 Madonna settled her divorce for up to $92 million.

Madonna's spokeswoman stated she has agreed to give Guy Ritchie the huge sum to end their eight-year marriage. 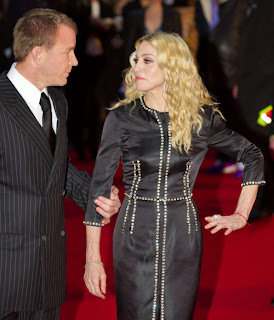 "It's one of the largest payouts ever in a divorce settlement," Rosenberg declared.

A London court quietly granted the couple a preliminary divorce order while they work out the details of their split.


It has to be mentioned that Ritchie, who is worth an estimated $45 million before the deal, had stated he didn't want a slice of Madge's reported $450 million treasure trove. 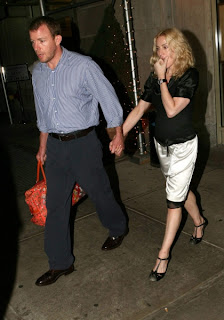 The couple has agreed to share custody of their sons, Rocco, 8 and David, 3, who was adopted from Malawi.

Madonna's daughter, Lourdes, 12 then, from her previous relationship with Carlos Leon, will live with her in New York.

Ritchie and Madonna have traded barbs, with Madonna suggesting her soon-to-be ex was an "emotional retard."

A representative for Ritchie declined to comment on the reported settlement. 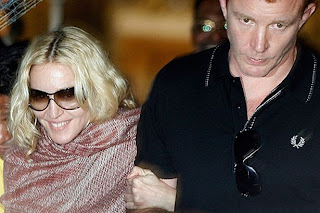 Madonna after her divorce with Guy Ritchie reportedly hated seeing her ex-husband  with other women  and apparently admitted that she felt she’s made a huge mistake by divorcing him.


Madonna was left furious after being shown snaps of Guy frolicking in Sardinia with 18-year-old model twins.

And although Madge wasn’t happy with the photos, relations between the former couple remain amicable, reports Britain’s Now magazine. 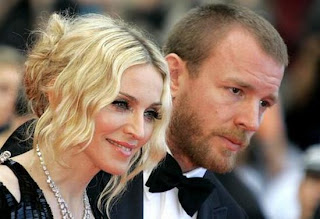 "Guy loves all the fuss this will cause with Madonna. He knows how to wind her up. He’s the only man who ever stood up to her. And when he didn’t, that’s when their marriage fell apart," a source revealed.


Just to mention that Madonna was away in Oslo, Norway, when the photos landed on her desk, along with the other daily press cuttings she’s given by her assistants.

"She was already in a furious mood because the papers had run photos of her sinewy arms looking worse than ever," adds the insider. "But when she saw the pictures of Guy she screamed: "That’s a setup! He knows he’ll get photographed!" But it still hasn’t ruined their new friendship. 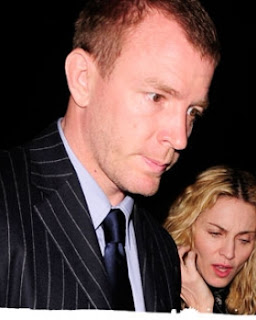 "Her staff can tell if it’s Guy on the phone now because she’ll be giggling. It really is that friendly between them. This is a relief for their joint mates like Stella McCartney because they no longer have to choose between the two. In fact, they’ve been told it;s now acceptable to invite them to the same event as long as Guy comes on his own. Guy was the devil incarnate six months ago and Madonna often launched into rants about how irresponsible, immature and selfish he was. 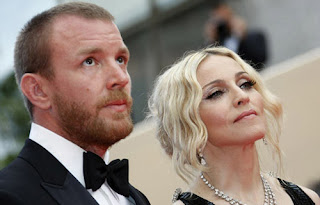 She called him "some people" in front of the kids. She thought going out with Jesus Luz would make Guy jealous, but he never said a word. That’s helped and now in comparison he’s much better than Jesus, especially in the eyes of her daughter Lourdes, who said she was acting like a "ridiculous old woman" by dating Jesus. The novelty of Jesus has long worn off and he’s treated like one of the kids. It’s embarrassing. He’s sent to sleep in the spare room because he interferes with Madonna’s sleep patterns and she isn’t interested in sex. 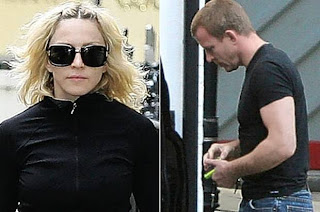 Madonna now realizes Guy isn’t a bad person — the kids love him and he’s a terrific dad. There’s even a suggestion that they’ll spend Christmas together. Jesus is the only one who isn’t happy. He feels very intimidated when Guy’s around. But the kids are much happier now their parents are getting on."

The one who asked for divorce was Madonna. The reason? They both agreed that they have fallen out of love! 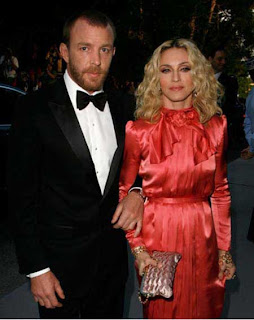 They admitted to each other that their eight-year marriage was doomed because they had simply drifted apart.

A friend stated then: "They were both very calm. Madonna told Guy: "I'm sorry, I want a divorce". And he agreed. It was quite painless but very sad."


Friends claimed then that Guy still nurtures the dream that the final split can be avoided.

One disclosed: "He's a bit down in the dumps, and who can blame him. He's off to the country to get a bit of peace and quiet." 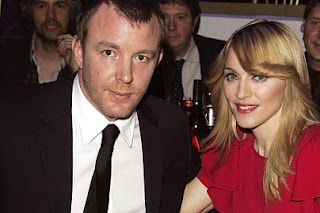 Friends admitted the turbulent relationship had become too difficult for both.

One close source to the couple stated then: "They both got tired of the fighting. It's like two prize-fighters slugging it out. Finally, they became exhausted."

Now of course it's all history...

Guy Ritchie has moved on as well as Madonna! 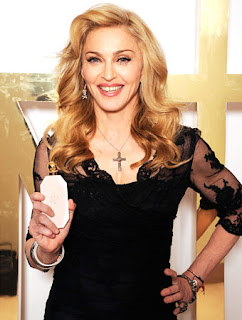 Madonna has split from Jesus Luz and has a relationship with Brahim Zaibat!


What do you think of Madonna's decision to divorce Guy?


In my opinion, Guy was a very good man and by far the best that she ever had! He truly cared for Madge!