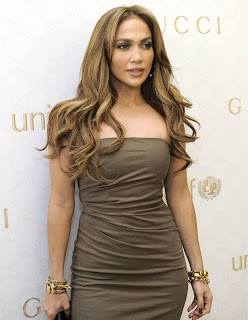 1. And I deal with all that by being like a perfectionist. But that's okay.

2. And I love the idea of spending the whole day in bed with my lover. 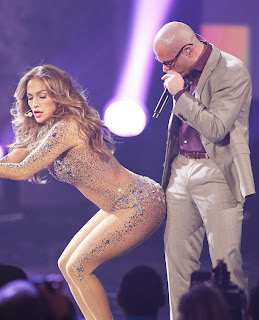 5. But from the time I was very little, it was something I would do all the time, just sing, dance and act. So it wasn't something that was fake or contrived as I got older.

6. I can only speak for myself, and hope people hear my words and see me on television speaking for myself. And, hopefully, they'll be able to make their own judgment. And at the end of the day, I just want my work to speak for itself.


7. I could serve coffee using my rear as a ledge. 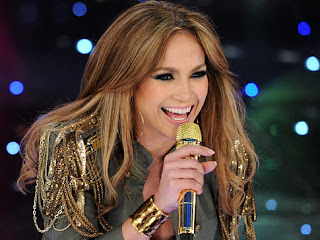 8. I don't get anything for free. I pay for all my beauty treatments.


9. I feel I want to grow as an actress and be better. I want to progress as a singer and songwriter, and produce movies and everything. So there'll be no time when I feel I've done it all.


10. I grew up in the Bronx where you would stay up late with your girlfriends, just being silly in our bedrooms, whatever. And I was always the clown. 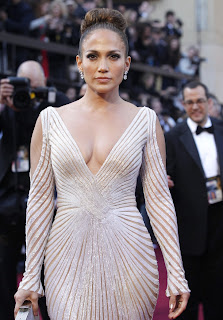 11. I judge people on how they smell, not how they look.


14. I swear to God, I don't remember anything Gwyneth Paltrow was in. Some people get hot by association. I heard more about her and Brad Pitt and I ever heard about her work. 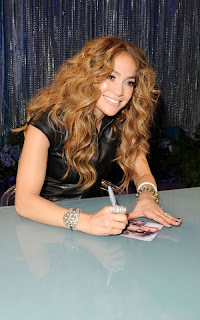 15. I was always a singer and a dancer, and I always wanted to be an actress. For me, it's all just one thing.


16. I'd be stupid not to take into consideration that there are certain things people will not consider me for because my name is Lopez. And I know I can do any kind of role. I don't want anybody to say, Oh, she can't pull this off. So those are barriers that you have to overcome.


17. If anyone can figure out how to balance my celebrity and my dual careers in music and film, it's me. I don't feel frightened; I feel challenged.


18. If you kiss on the first date and it's not right, then there will be no second date. Sometimes it's better to hold out and not kiss for a long time. I am a strong believer in kissing being very intimate, and the minute you kiss, the floodgates open for everything else. 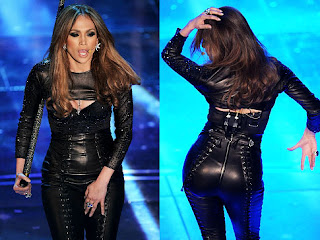 19. In Hollywood, she's revered, she gets nominated for Oscars, but I've never heard anyone in the public or among my friends say, "Oh, I love Winona Ryder."

20. It's a shame to call somebody a "diva" simply because they work harder than everybody else.


21. J. Lo is also an homage to my fans. That's what fans call me on the streets, and I like it. So giving the album this title is my way of telling them that this is for them, in appreciation of their support. 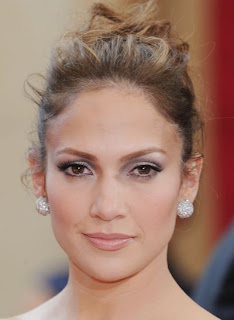 22. My parents wanted me to be a lawyer. But I don't think I would have been very happy. I'd be in front of the jury singing.

23. People assume I'm out there having this great life, but money doesn't erase the pain. When you're young you barrel through life, making choices without thinking of repercussions. A few years down the line, you wake up in a certain place and wonder how the hell you got there.


24. People equate sexy with promiscuous. They think that because I'm shaped this way, I must be scandalous - like running around and bringing men into my hotel room. But it's just the opposite. 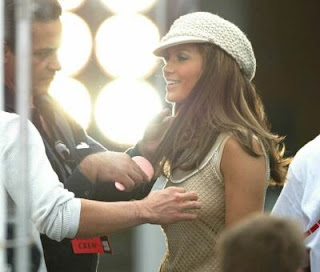 25. Puffy produced four of the tracks on the album. Those are the four songs that are collaborations between Puffy and me. And he gives me my space to work even when we work together, like with my producer and my vocal coach.


26. So I sat down with him and portrayed more the side of the character he needed to see. Which is what I do when I go in for an interview for a part I like. As much as you think you're dealing with creative people, they see you for what your image is out there.


27. The bear is what we all wrestle with. Everybody has their bear in life. It's about conquering that bear and letting him go. 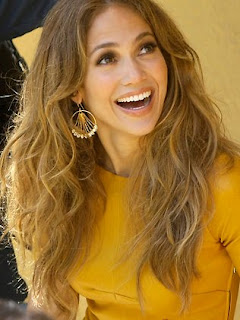 28. There are certain people that are marked for death. I have my little list of those that treated me unfairly.

29. They're making me out to be a serial marrying person or something. I'm laughing at that. 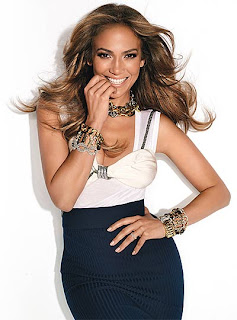 30. This is the man my mother lived for. My career means something now because I've worked with Robert Redford.

32. You have to come in and be that character when you walk into the room. That's what one of my first acting teachers taught me. You know, don't go in there being Jennifer and then expect to flip and change, because they're not going to have that imagination.


33. You know, maybe I was just born in the wrong time, but I love all things romantic. Puffy understands that. For my last birthday, he covered my hotel room floor with rose petals and had flowers and candles all over the room. 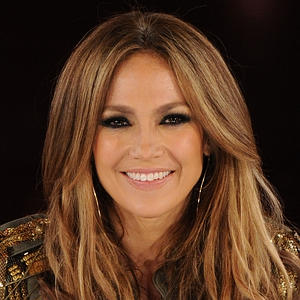 34. You get what you give. What you put into things is what you get out of them.
35. [Men] really disgust me if they don't have a nice smile, nice lips and nice teeth...They have too many disgusting habits - like scratching themselves all the time. And it's really weird how guys think that passing gas is the funniest thing in the world. They love to do that thing in front of girls and laugh about it.
36. Can you piss off a Puerto Rican and live to tell about it?
37. It's hard for them (partners) to live in my shadow, knowing that they will never make the money I do. 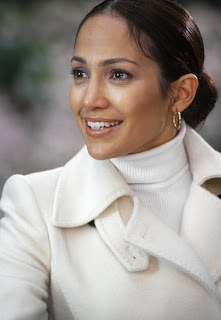 38.I thought she'd [her mother] offer me some sympathy. Instead, she said, 'Don't you ever call me crying again! You wanted to be in this business, so you better toughen up!' And I did.
39. It used to bother me being portrayed as this bitchy person, but now I feel that the public understands me better than some writer. There are people who know who I really am, and that's good enough for me.
40. Sometimes journalists try to create a persona that's not really there.
41. If you love someone, don`t wait till tomorrow to tell him/her. Maybe that next day will never come at all. 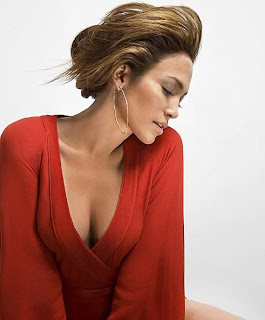 42. I'm not mad if people call me the modern-day Liz Taylor.
43. I just observed -- like when a female cop is standing with a male cop, people talk to the male cop. So women find ways to demand respect. They don't let men one-up them in anything. They banter with them line for line. They shoot with them shot for shot.
44. [But she doesn't want to discuss the specifics of their relationship or any future offspring.] I liked the days when our stars had a mystery to them, ... You had this illusion. And when you watched the movies, they had so much more impact because you didn't know who these stars were dating, or if they were married or what was happening in their lives. 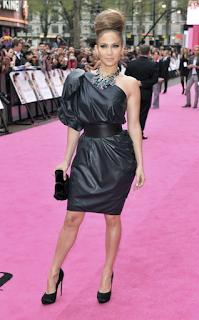 45. Your Honor, I committed the crime of being on the cover of Us magazine with Ben Affleck 100 times too often. My lips were too shiny. I made horrible movies. For my penalty I accept five months in Alderson jail in West Virginia.
46. On Madonna: Do I think she's a great performer? Yes. Do I think she's a great actress? No.
47.  I have the stardom glow.
How do you find Jennifer Lopez's quotes?
Feek free to comment and share this blog post if you find it interesting!
Labels: Celebrities