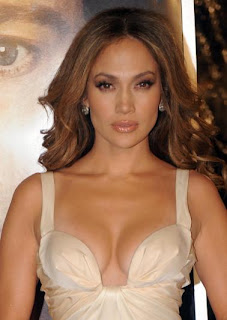 According to documents filed in Jennifer Lopez’s court case to prevent her ex, Ojai Noa, and agent Ed Meyers from selling and marketing hours of video he took while they were married, she is on several hours of video "exposing her genitals in public."

Noa and Meyer were producing and marketing a film about Lopez’s first marriage to Noa, a Cuban immigrant, chef and model.
Meyer’s stated that JLo is seen riding a scooter in public in Cuba, "while talking to the camera and numerous by-standers, with her privates in as plain view as Paris Hilton, Britney Spears and Lindsay Lohan have in the past," and he labeled this as "deviant behavior". The tape does not contain actual sex, but is said to contain partially nude views Jennifer, including her with "no underwear" and her "vagina in plain view." 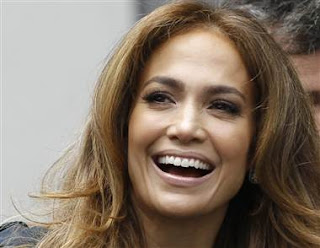 However, Meyers revealed in a November 17, 2010 court document that he and Noa were planning to make a "G" rated film about the marriage and not use any of the unflattering nude shots. But they claimed then the right to use Noa’s film as they chose since it was shot with her consent and her behavior was very public. On the other hand, JLo declared that the films were private and personal and not meant for public viewing.
This kind of behavior is absurd and it sounds so untrue. Jlo can't be compared with Paris Hilton and Lindsay Lohan. Jennifer Lopez doesn't want to provoke and doesn't expose so easily her private life. Why would she do such a crazy thing putting her career into a risk?
What do you think?
Feel free to comment and share this blog post if you find it interesting!
Labels: Celebrities Gossip