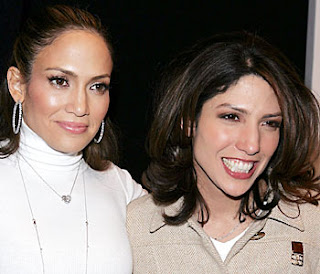 Jennifer Lopez has a sister. Her name is Lynda Lopez.

Somewhat famous in her own right, Lynda, who also goes by the nickname Ly-Lo, has worked for several news and entertainment television stations as a broadcast journalist.

It has to be mentioned that in 1993, Lopez was named in the "Who's Who Among American Hispanics." In 2001, she won an Emmy Award for "Outstanding Morning News Program". 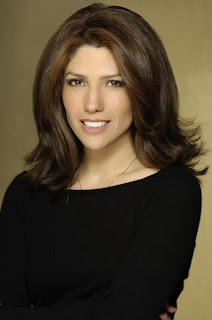 In detail, Lopez started her radio broadcasting career at WBAB and WLIR on Long Island. She later went to work for WXXP-FM, also on Long Island, as both Assistant Program Director and Music Director. She later worked as a DJ for WKTU in the 10PM-2AM timeslot. After working for five years in the radio, she landed a position as entertainment correspondent for WPIX's morning show.

Lopez is currently employed by WCBS-AM as a news anchor, often working as part of a rotation of anchors from 9 PM until 2 AM; in this arrangement, one anchor works the odd-numbered hours while a second works even numbered hours. 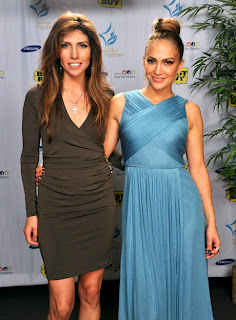 During the late 1990s and early 2000s, she worked as a VH1 VJ for a short time with Kane and Rebecca Rankin. In 2000, she hosted a special in which she interviewed her sister, Jennifer, in which the two discussed their childhood as well as "J-Lo"'s rising music career. Some of J-Lo's music videos were played and her then-newest video, "Feelin' So Good," made its VH1 premiere during this special. During this time Lopez was also the morning news entertainment reporter for the WB11 in New York City, WPIX.

In 2002, she became the host of Style Network's GLOW, a cable TV show dealing with women's beauty issues, while working as an entertainment reporter at the same time. 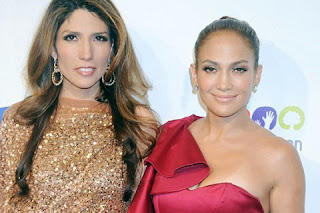 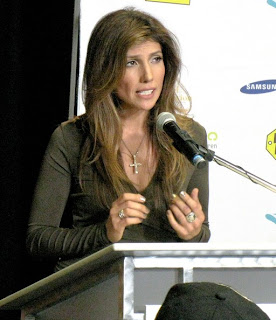 In 2003, Lopez became a DJ for WNEW-FM, with her boyfriend at the time, Chris Booker, a New York disc jockey and correspondent for Entertainment Tonight. In October 2003, she joined WCBS-TV as a part-time correspondent, after their show was canceled at WNEW-FM. In August 2004, Lopez was named anchor of WCBS' weekend morning show, making this her first news-anchor job. For unknown reasons, she had not been presented on-air television since early April 2006, and subsequently she left the employ of WCBS-TV officially in June 2006. 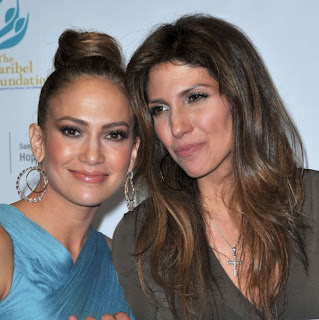 In spite of the fact that Jennifer and Lynda don't see each other very often due to their busy schedules, they stepped out together  at a press event for their Maribel Foundation at a Best Buy store in Los Angeles.
Jennifer Lopez and her sister Lynda were celebrating a whopping $500,000 pledge to their cause.

Some proceeds from sales of certain Samsung products sold at Best Buy will be donated to the women's non-profit organization, which was formed in 2009. 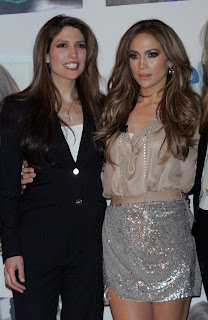 It has to be said that the charity aims to improve the health and well-being of women and children as well as raising the level of medical care available to them.
What do you think of Jennifer Lopez's sister? She is very remarkable and beautiful eh?
Feel free to comment and share this blog post if you find it interesting!
Source: Wikipedia
Labels: Celebrities Gossip