Before discussing about Yuri's plastic surgery, we have to say a few things about Yuri!

Yuri is a South Korean idol singer, dancer, actress, presenter and promotional model. She is member of popular girl group, "Girls' Generation". She is one of the lead dancers in the group. 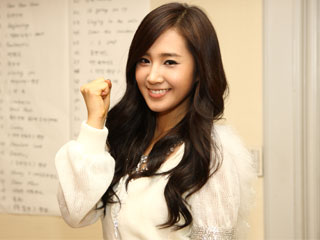 The question is: "Did Yuri of "Girls Generation" have plastic surgery?" 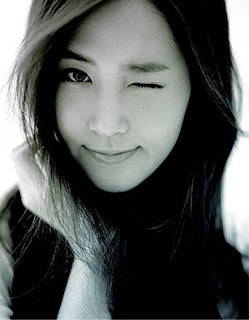 Anyway, she wouldn’t be the first Korean singer to go under the knife as we have seen, but we have to admit that she is too young for it. It is a bit horryfying to consider how easily young girls decide to get plastic surgery in Korea. Many don’t even consider things like eyelid surgery to be any big deal because that procedure is just so common in Korea. 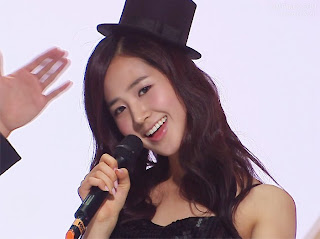 Many claim that Yuri had a blepharoplasty and go even further by saying that this cosmetic procedure was actually her birthday gift from her mother. There are others who strongly beleive that every girl that appears on korean t.v. had some kind of cosmetic surgery... Hope they exaggerate! 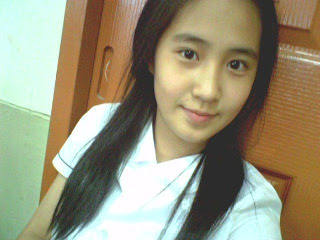 The majority beleive that Yuri doesn't look different. She looks natural, but if you take a close look at her jaw line and her cheek bones, they look shaved down...What do you think? 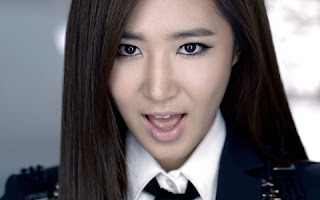 Did Yuri have plastic surgery? 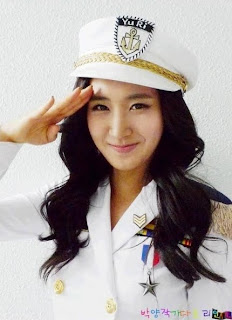